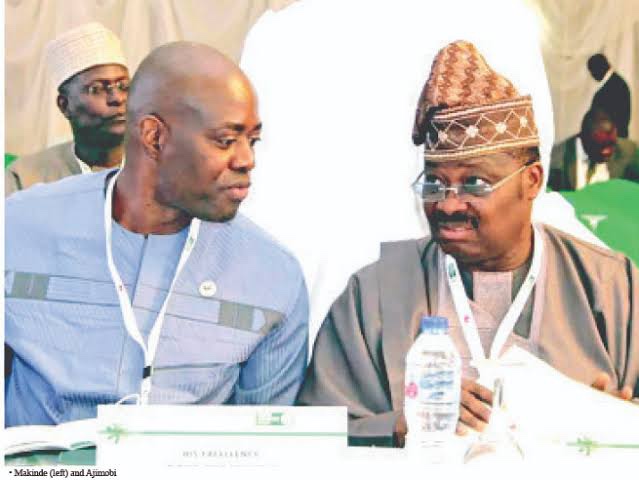 On Tuesday, 16th of June, 2020, the Oyo state government adopted the report presented by the committee, on contracts signed between 2017 and 2019 during the last administration in the state.

This was made known by Dr. Wasiu Olatubosun, the state Commissioner for Information, Culture, and Tourism, after the state’s weekly executive council meeting.

He said: “it is pertinent to let the good people of Oyo State know that at today’s executive council meeting, the council adopted the report of the committee set up to review projects and contracts signed between 2017 and 2019 by the last administration.”

While commenting on the activities of the committee, the Commissioner disclosed that the Council appreciated the job done by the committee.

“The council considered the work done by members of the committee as a yeoman’s job and gave kudos for their service to the state,” He said.

According to Dr. Wasiu Olatubosun, the exercise was meant to assist the state anti-corruption agency that would soon be unveiled to work on projects and contracts, and bring individuals and companies found culpable to book.

The Commissioner added: “The council approved the award of contract for the procurement of a new truck and mounted drilling rigs with the compressor to World Marketer Assisting International Company, at the sum of N106,043,750 (One hundred and six million, forty-three thousand, seven hundred and fifty Naira).”

According to him, the newly awarded contract was to further promote the administration’s drive towards the provision of potable water to the people.

Unlike Ajimobi, Makinde Will Not Jettison Abandoned Projects – Oyo Commissioner

No One Sit on a Chair That is Not Vacant, Oyo ALGON Tells Makinde