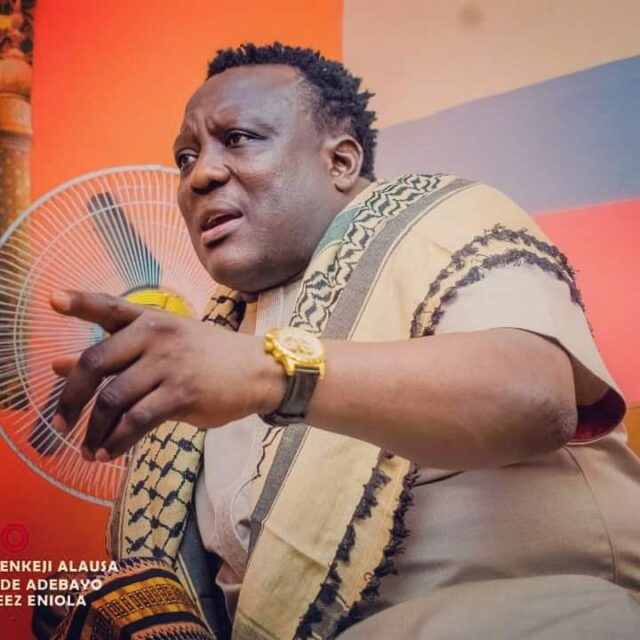 I developed likeness for Fuji music after the release of an album “Emi pelu awon ore mi, a jo lo s’oko ode… ” by Late (Dr) Sikiru Ayinde Barrister in 1991 or so. Barrister and I developed a “father-son” relationship from that time till death took him away from us in 2010.

I visited his Fuji Chambers in Lagos on a couple of occasions and he returned the visits, on few occasions whenever he was in Ibadan.

I was saddened by the passing away of Barrister because I felt that the type of fuji music that I like was gone.

Fortunately, I started noticing great resemblance in the music of Sikiru Ayinde Barrister and Saheed Osupa in 2015. Very Deep and highly philosophical.

Surprisingly, it looks as if Sikiru Ayinde Barrister has reincarnated! 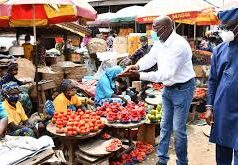 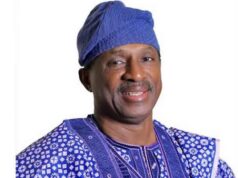 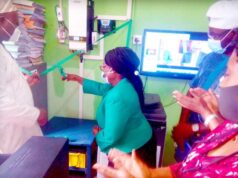 CORONAVIRUS: Oyo Govt To Give Palliatives To 120,000 Households