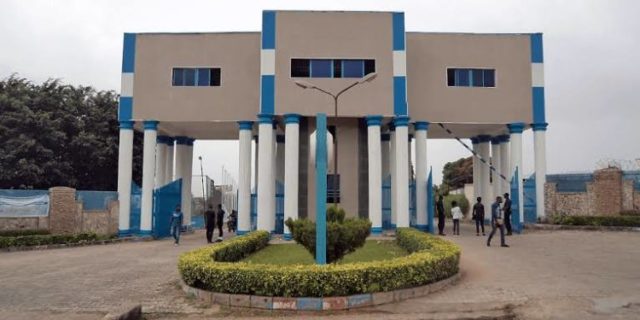 An Octogenarian Lt. Col. Aderemi Adebolu (Rtd) was among the 928 students who graduated from the Lead City University, Ibadan on Tuesday. The 80-year-old graduated with Second Class division in Law.

Among other Law graduates was the immediate Commissioner for Lands and Housing in Oyo State, Mr Isaac Omodewu.

The Vice Chancellor Prof. Kabiru Afolabi while addressing the 928 graduates who obtained various degrees and diploma in the institution urged them to be good ambassadors of the institution and also create jobs having received thorough training in entrepreneurship education.

He said they have been equipped to excel in their chosen careers, adding that the university has been enriching the lives of students in its 14-year history.

According to him, 757 and 171 obtained first and post graduates degrees and diplomas respectively. A total of 53 made graduands made first class. Thirty of them are female while 23 are male. 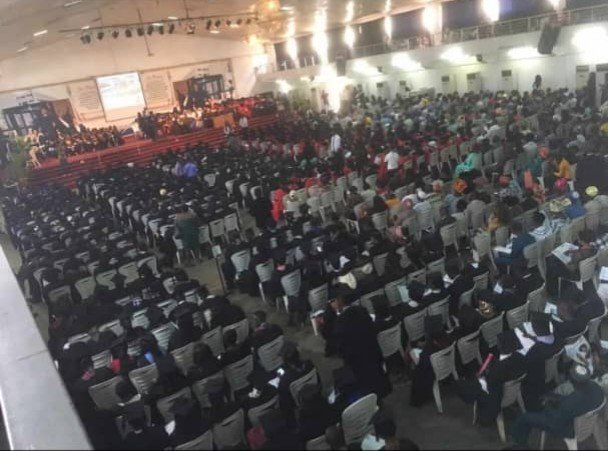 The two best students were offered automatic scholarship for their Master’s degree at the institution.
The Orangun of Oke-Ila, Oba Adedokun Abolurin and Dr Kayode Dipeolu were honoured with doctorate degrees.

The latter is the Special Adviser to the President of Economic Matters.
Oba Abolarin advised the graduands to set their heart on great dreams, saying nothing is impossible.
He said: “I am always excited to be in the midst of my future which many of us here won’t be part of due to age.

“Nothing is impossible to achieve. Graduands, if you believe you will turn things around in Nigeria, it is doable.” He urged them to conquer their fear and go for gold.

Dr Dipeolu, in his convocation address, also advised the graduands to think more about what they can create using technology.
He said the multifarious challenges confronting Nigeria are opportunities to create businesses that can turn things round for the country.

The octogenarian graduand described his new success as a dream fulfilled.
He assured that he would attend the Law School and practice thereafter. 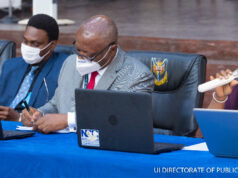 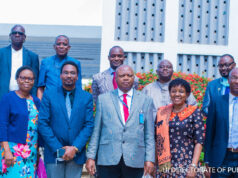 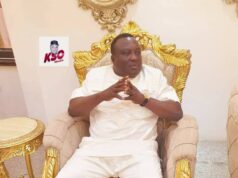 Tegbe Felicitates Chief Adelabu on Occasion of His 50th Birthday

No Party Can Stop My Re-Election Come 2023 – Governor Makinde