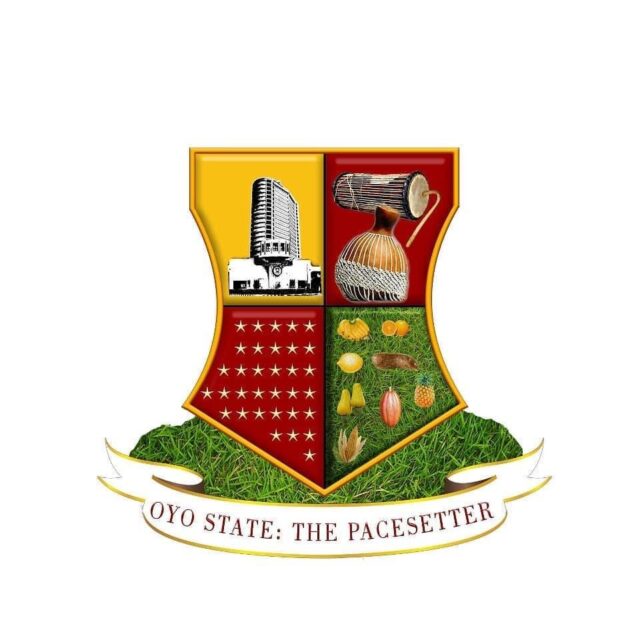 This is contained in a statement by the Special Adviser to the Governor on Persons Living with Disabilities, Mr Ayodele Adekanbi on Monday in Ibadan.

Adekanbi spoke with reporters ahead of the Computer Based Test due to take place on Tuesday at the University of Ibadan.

He said the Seyi Makinde administration would continue to be magnanimous to all, especially persons living with disability with a view to bringing succour to them.

Adekanbi also said that the state government would organise its own version of N-Power programme to further reduce the rate of unemployment in the state.

“When this version of N-Power programme is launched, physically challenged persons would be given a fair share and adequately taken care of.

“Those who recently completed their two years N-Power programme under the Federal Government and were not retained can come to my office.

“I know that some of them did apply into the current recruitment exercise in Oyo State.

“Besides, those of them who only possess vocational skills would be empowered to make a living,” he said.