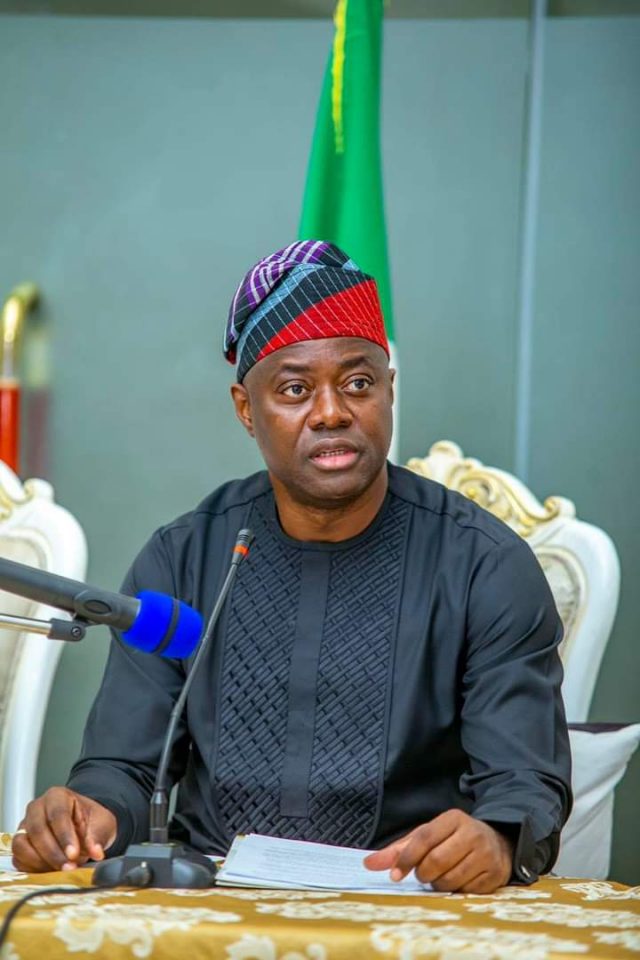 Oyo State Governor, Engineer Seyi Makinde in a bid to ensure that citizens who have been victims of police brutality and other violation of right get justice has inaugurated the judicial panel of inquiry for thorough investigation.

At the inauguration that took place on Tuesday, 10th November 2020 at the Governor’s office, the former Chief Judge of Oyo State, Justice Badejoko Adeniji was appointed the chairman of the panel while EndSARS and youth wing were duly represented.

Makinde urged the panel to objectively deal with petitions of Oyo residents relating to police brutality, violation of rights and unlawful killings.

He noted that the panel will begin work with the less than 50 cases reported on its various platforms, calling on more residents of the state that had experienced police brutality to make reports to the panel.