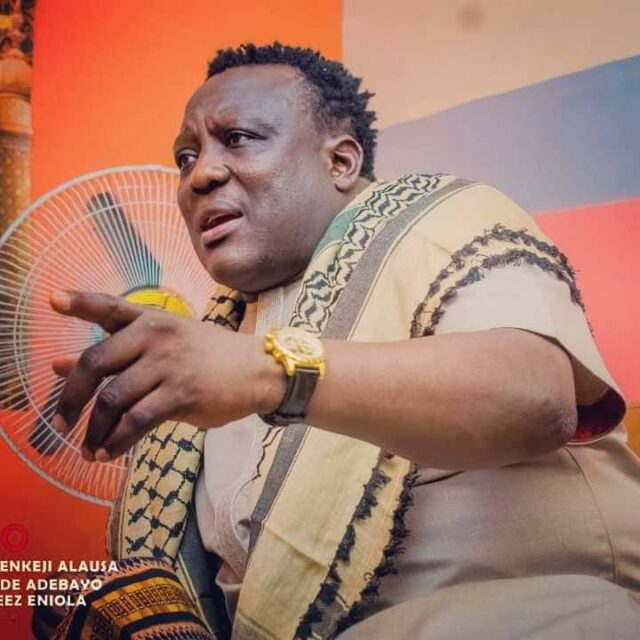 Catastrophising a positive notion is caused by a cognitive disorder called ‘Mental Filtering’ – a situation whereby one tends to ignore positive part of an idea and focus on a negative aspect, leading to another cognitive disorder called ‘Discounting The Positive’. This means, instead of acknowledging a good outcome of any situation or condition as a result of smart choice, one tend to believe that it is accidental or abnormal.

There exists another disorder wherein there’s false belief that emotion can be truth and the way a situation is being perceived must be an indicator of reality without referencing other people’s views and opinion. This cognitive disorders and behavioural imbalance needs exigent Behavioural Therapy.

The dissonance between the Truth and what people choose to believe about a personality or phenomenon is a nagging problem in Nigeria. i.e the mingling of bitter comedy and stack tragedy. Nigeria is constitutionally designed in terms of power rotation as being geo-political, irrespective of party affilliation. This, I suppose should be done without sentiment and tribal conflict.

However, it is outrightly disheartening when a personality who claims to be fighting against oppression begins to pursue what is inappropriate of him for the sake of hidden self-centered agenda under the guise of fostering and fighting for public cause, thereby manipulating people’s interest for personal gains by luring people into skirmishes and using intellectual property of someone else to drive home vitriolic and ill-advised attack on other personalities with an erroneous innate tendency of diverting a general pointer to just one egoistic segment.

The bottomline of my songs is to re-awake the consciousness of those in power to govern with the intention of public good in any capacity they’re saddled, and the Philosophy and Lyrical Dynamism of my songs requires careful evaluation from whoever intends using them as a point of reference against others, to look-inward critically if he/she is staging vitriolic and ill-advised attack on personalities.