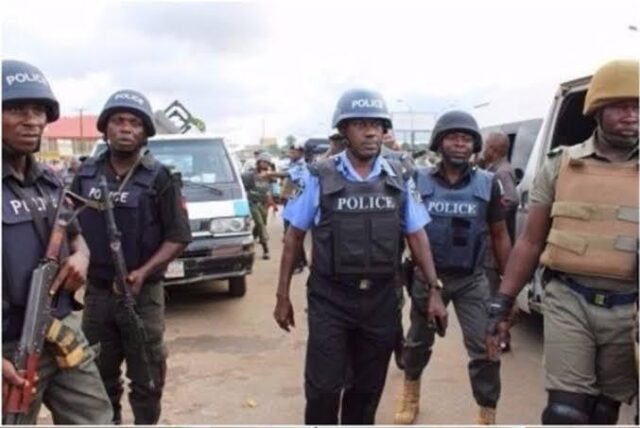 Fadeyi Olugbenga, the Police Public Relation Officer (PPRO), on Tuesday, stated that the three were arrested with the cooperation of local hunters, vigilante and the entire members of the community.

This brings the total number of arrest to five. Fadeyi explained further that the five suspects are now being interrogated by the Special Anti-Robbery Squad (SARS) in Ibadan, the state capital.

Last week, the armed men had attacked a bank in Okeho community, fired dynamite to blow the security door open and gained access. Some of them were later apprehended while others escaped.

Oyo Govt. Working on Modalities for the Payment of Bursary – SA Students