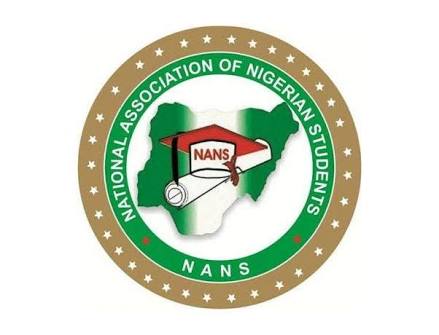 The intense shooting that happened during accreditation had put the 2020 NANS convention in the news even before the election proper.

The various reactions that trailed the announcement of the winner were therefore not surprising.

Prominent among these reactions was the age of Sunday Asefon – the winner as declared by the Convention Chairman.

Some put it at 45, others at 48, the winner himself has, however, come out to peg his age at 35 years. But that is not the focus of this piece. The focus is the planned announcement of a faction by the runner-up, Oladoja Olushola – a candidate from the University of Ibadan.

He had the backing of the State Government, Union Presidents and the larger part of the student structure in Oyo State.

Oladoja is a cool, mature and strategic player. I know this because I have a considerable relationship with him and other contestants as the then Chairman of NANS, JCC, Oyo Axis.

He is no doubt as qualified for the job as Asefon. But in every race, there must emerge just one winner, and the winner, in this case, is Asefon.

My perception of Ladoja is that of an honourable man with an enviable future. He should not tint it with NANS.

Seasons Greetings 628 x 625
Of course in NANS, there is always a black sheep who declares faction regardless of electoral credibility. But the ideological personalities around Ladoja – Hon. Segun Radical; Ogbeni Labzy; Oloja Alagbo; Victor Dideoluwa; the SU president of UI and others – shut my mind from expecting such from him.

This is not a personal loss for Ladoja, it’s a collective loss for us as a State. Our state with twelve (12) accredited institutions lost to Ekiti, a State with just four (4) institutions, It’s painful, but we shouldn’t go berserk. It is not who we are. Ajisebi Oyo Lari

I engaged my friend, Ogun Samson, who said “Faction has become a necessity”, what exactly is the basis of this faction? His response was distasteful, to say the least: “The power play”; “The compromise”; ” The machination”. The aforementioned is the response, in his exact words.

Well, if those are the basis for declaring faction after a free and fair election. Then there is no basis at all.

Power play, compromise, and machination are allowed in a political contest, as long as it doesn’t interfere with the integrity of the electoral process.

A winner has emerged, painful as it is, we should have the decency of conceding as an axis. Oyo State does not run faction, we shouldn’t start now. 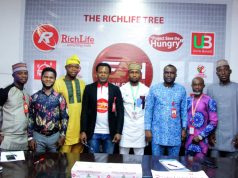 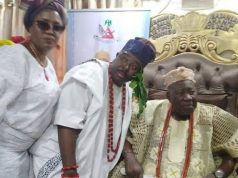 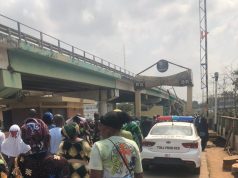