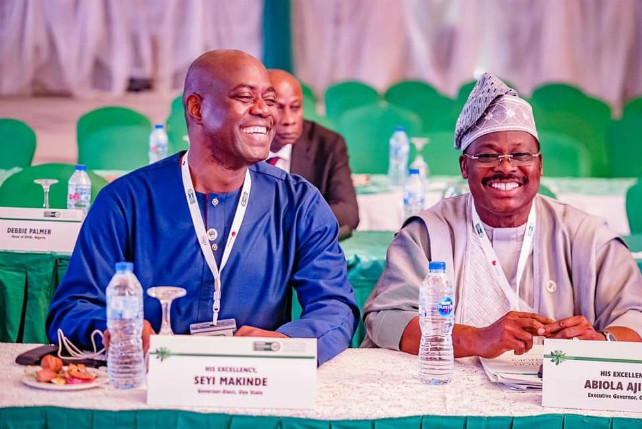 Sikiru Akinola, Publisher of OYOINSIGHT.COM…. writes about 10 of them who had recorded that feat.

In Oyo State, just like in every other clime, some politicians have lost elections, while others have won but not many of them have had the opportunity of losing and coming back to prominence.

But before Ajimobi, who is now the All Progressives Congress, APC, deputy national chairman (south) defeated incumbent Adebayo Alao-Akala of the Peoples Democratic Party, PDP in the tension-soaked 2011 governorship polls, he had lost his bid to govern the state in 2007; he was runner up to the same Alao-Akala. Ajimobi, who contested the election under the defunct All Nigeria Peoples Congress, ANPP, had represented Oyo South senatorial district between 2003 and 2007 under the platform of the defunct Alliance for Democracy, AD.

From being a special adviser and later commissioner for local government and chieftaincy matters between 2011 and 2015, the APC chieftain defeated incumbent Hosea Ayoola Agboola to become a senator. His mandate was renewed in the 2019 election, making him the first person to represent the district twice.

In 2015, Folarin, having successfully taken over the control of the PDP machinery in the state, contested the governorship election but came 4th. He would later joined his cousin, Ajimobi, in the then ruling APC circa 2018. He was the candidate of the party in the 2019 senatorial election and he defeated incumbent Monsurat Sunmonu and Makinde’s chief of staff, Bisi Ilaka, to break a record; the first three-term senator from the state. He had, in 2011, previously set a record of being the first person to represent a senatorial district twice in the history of Oyo State. 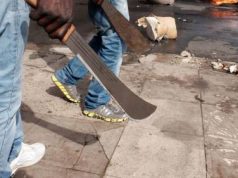 INSECURITY: IDF Tutors Makinde on Geographical Error, Says He is Too Far From the People 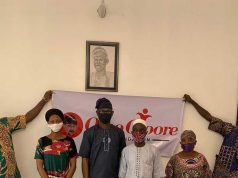 Again, Omo Oloore Foundation Rolls Out Empowerment to Another Set of Entrepreneurs