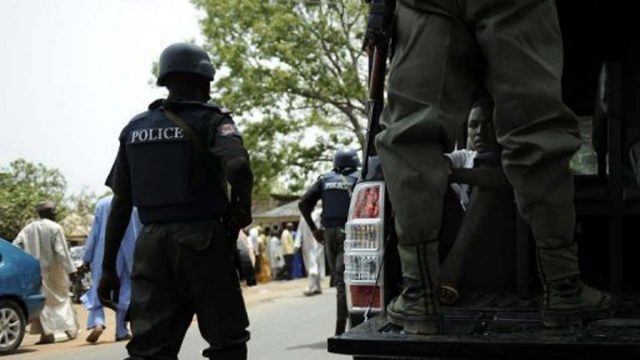 AN OPEN LETTER TO THE EXECUTIVE GOVERNOR OF OYO STATE ON THE SPATE OF DEATHS, INSECURITY IN IBARAPALAND AND THE WAY TO AMELIORATE THE SITUATION.

Right from time immemorial, even under the draconian military rule, Ibarapaland ‘was’ known as a haven for all and sundry–accommodating, serene and peaceful. The seven towns were so peaceful that a former Head of State and President of Nigeria, upon discovery that he was on the most wanted list of the military in the late ’70s, sought an asylum in one of the seven towns. Unfortunately, while the first two attributes associated with Ibarapaland are still intact, the last and the most important attribute ‘Peace’ seems to be eluding us with the series of assassinations and recent rise in kidnapping.

We have reasons to worry over the recurring state of insecurity in our zone and the state at large which has been affecting our economic, social, and political ways.

In the last one year, it has been observed, to our utmost chagrin, that kidnapping has become a profitable venture and the order of the day in Ibarapa region.

The increase in crime and level of insecurity ever since the present administration came on board has caused us a great economic setback, as our farmers are afraid to transport their produce to the city for sale.

As concerned youths, we are compelled to write at this fragile moment when our peaceful co-existence is under threat. We have never had the issue of insecurity this worst in the history of our zone.

Just this year alone, in quick succession, we have already recorded a plethora of kidnapping incidents and assassinations. On the 1st of January,2021, again, we opened a Condolence Book for Mrs. Adisa, who was the Chief Executive Officer of Subawah Petroleum, and her nine-year-old cousin who were assassinated by the trigger-happy evil perpetrators at Idere, Ibarapa Central.

Also, another doctor, identified as Akindele, was abducted at Tapa in Ibarapa North Council on the 2nd of January 2021.

We can’t forget the incident of last year, when one Mrs.Foluke Akinrinade and three of her colleagues, who were coming from Temidire market, were accosted by the gunmen along the old Ibadan-Eruwa Road around 6:30 pm on Monday, July 1st, 2020.

The abduction of a canteen owner, Mrs. Folakemi Olufunmilayo in Igbo-Ora town is still fresh in our memory.

The heightened security threat emanating from incessant kidnapping by bad elements and alleged Fulani herdsmen most especially in the northern and central parts of Ibarapa zone is not without public knowledge, it’s popular in the ears of people in the state.

We therefore call on the Executive Governor of Oyo state to device all security apparatus so as to reinstate security of life and properties.

As a matter of urgency, we want the Governor to take the following into consideration;