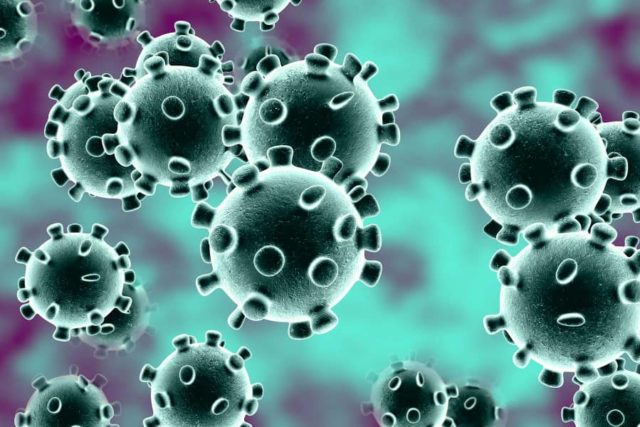 Just a few days after he tested negative again to the novel Covid-19, things weren’t the same for him anymore. He’s either half sentient to reality or half doused in squawking anger. Half burnt from inside out, he could barely find consolation in moping anymore, stuck in between loneliness and fury. His body unfolds in a knock off, colic crying almost every day and waking up to the life that he had to endure because he just recovered from the dangerous coronavirus. Most times he’s either ranting about how the community had successfully discriminated him away from fellowship. Uncle was indeed tired of trying to bear it all as though he was strong. There I realized he’s also human with real emotions suffering from the relics of people sequestering him away from the community. So I watched his helplessness, as he regularly burns in this intense deep-seated anger. Maybe one day he will get provoked and give in to this personal pestilence.

Apparently, my uncle forms part of the many secluded people that suffer in the hands of this detachment, especially the people suffering or just recovered from incurable viruses like Covid-19, HIV, Smallpox and all. It’s such a rue that the society largely acts hypocritical and send this range of people out of the community through their impolitic pact of relations. Hence, some of them end up resulting in depression or perhaps committing suicide, which is the end of it. There is a need for one to be infuriated by this act of discrimination, as the populace needs to be orientated, cautioned, and or perhaps reminded of the hurts that this galling act will cause to the affected members of the society.

Stigmatization and discrimination stir negatively on people who are suffering from a particular disease or probably had recovered from the disease. Stigmatization is a set of negative and often unfair beliefs that the society or a group of people have about something. It’s when you see someone in an unsympathetic way because of a particular characteristic, or attributes. Stigmatization bears the fruits of racism, apartheid, and segregation. It’s also when you engage someone in an inimical manner, most especially people battling with diseases. It becomes a puzzle thinking that society is ignorant of the fact that people with various health-related issues, their social stigma, and discrimination they experience can make their problems go appalling, making it harder to recover. It may cause them to avoid getting the help they need because of the fear of being stigmatized.

Consequently, society should be aware of the fact that stigmatization has detrimental effects on these vulnerable victims, which may include having feelings of disgrace, ignominy, bearishness, and Isolation. The sequence of discrimination tends to tamper with their self-esteem and make them think their situation is unredeemable. Also, the stigmatized people are liable to be ‘close-mouthed’, as they will be hesitant to ask for help when the need arises. Different studies by psychologists showed that stigmatized people encounter some stigma-related stress which also exists in everyday forms of discrimination. These include receiving poorer services in restaurants or stores, being treated as threatening, or being assumed to be unworthy of relations as a result of one’s stigmatized status. Albeit forms of everyday discrimination may be of smaller magnitude than stigma-related life events, their chronicity produces a cumulative stress effect that can potentially be equally distressing.

It’s disheartening that the stigmatized set of people also expects stigmatization from the community, people who are stigmatized may enter into social interactions with an expectation that they will be rejected by others because of their stigmatized social status. This expectation of rejection, regardless of whether or not rejection actually occurs, produces a cognitive burden that constitutes stigma-related stress. A report from (San Francisco State University), London showed that people with stigmas are constantly faced with the decision to conceal or make visible their stigmatized statuses. Although concealing one’s stigmatized status from others can be protective, in that it may allow one too to avoid discrimination, stigma concealment is stressful because produces cognitive burden resulting from fear of discovery. The stigmatized people, most especially the ones who had just recovered from an illness or still recovering do not have an option to conceal their stigmatized social status.

Wherefore, it’s seeming that everyone has a role to play in creating a mentally and psychologically healthy community. One that is embracive, condemns discrimination and supports recovery. We should then take it as an underlying role getting to know people with personal experiences of this stigmatized illness, so we can learn to see them for the person they are rather than their illness. The Community should not weigh conclude, label or discriminate when they meet people who are just in the process of recovery. People should be treated with respect and love. Government and Media should also try protecting the rights of the people that are regularly stigmatized such as the victims of HIV, Smallpox and most especially the ones who are just recovering from this pandemic Covid-19, thus ensuring a better and equal society.

Department of Library, Archival and Information Studies, University of Ibadan.

JUST IN: Oyo Govt. Issues Ultimatum To Occupants Of Illegal Structure in Ibadan