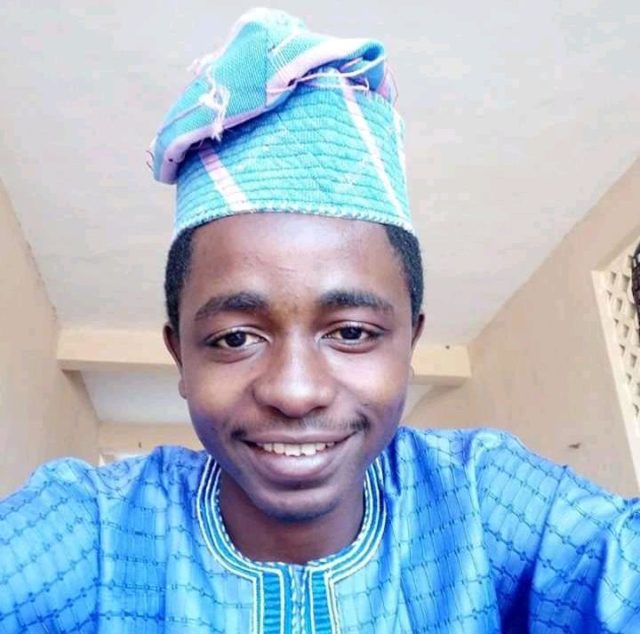 There was a day on WhatsApp, a friend of mine posted an advert of an online free training on how to create whiteboard animation videos and link generation. I didn’t look away at the advert, so I clicked on the link and joined the training group.

After the training started, I followed the tutorial accordingly and saw it interesting. At the end of the training a masterclass was introduced and which is not meant to be free, so I have to pay the sum of N800 before I could join. Despite the fact that the organizer of the training is my friend, I didn’t ask him to make it free for me.

I saw it as an opportunity to upgrade and update my skills in graphic design. Even those who doesn’t have any knowledge of graphic designing would have something useful to learn.

Prior to the commencement of the masterclass, I talked to myself that I too can organize such a free training, so I took my time to plan and prepare for organizing a free training on how to create whiteboard animation videos and link generation as well and I created a brand for training which is STARS TECH CONSULT.

I had the believe that people would also participate in my free training as well, because my thought was that what led myself who used to be skeptical of online trainings to par adventure enrolled in one could also make others to enroll.

It was not an easy task for me then because the phone I used to create the instructional videos for the training gave me a lots of stress. The RAM of the phone was low and used to hinder the screen recording process. Some times the recording would just stop itself and got damaged, so I would only have to restart the recording and that led me to uninstall series of applications on my phone just to have more free spaces on the RAM.

For every journey, there used to be ups and downs along the road. When I first started I faced a lots of challenges and I felt quit as option. I expressed my challenges to my boss who has been doing his own successfully, he advised me not to give up because he faced a lots when he started at first too.

Conclusively, within the period of two weeks I was about to accumulate up to N20,000 at my comfort home, just with my smartphone. The world is becoming more and more digital everyday, many things are now done electronically; marketing, education, research business and so on. My fellow youths should use their smartphone and internet for needful things and see it as instruments which can be used to develop themselves financially, academically, and as a person.