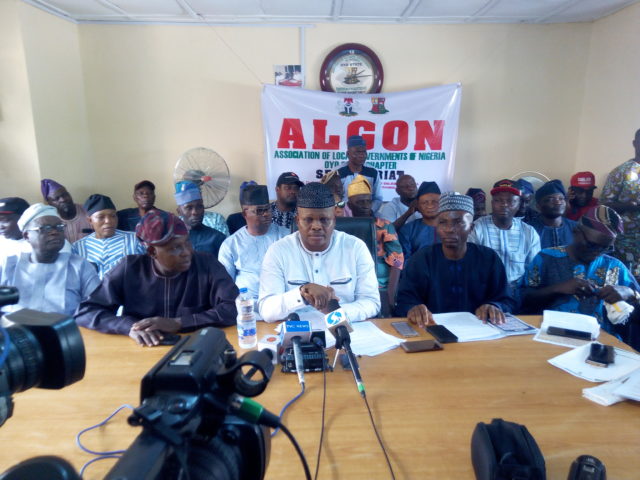 An Oyo State High Court sitting in Ibadan, the State capital, on Tuesday restrained the 68 sacked council chairmen and chairmen of Local Council Development Areas (LCDAs) from the forceful and illegal takeover of the council offices across the state.

Oyomind.com.ng recalled that the Attorney General of the Federation, Abubakar Malami has instructed the Inspector General of Police to supervise the return of the sacked democratically elected local government chairmen to their various councils.

The Court, presided over by Honourable Justice Moshud A.A. Abass, granted the four reliefs sought by the lead counsel to the Oyo State Government, Dr. Akin Onigbinde, SAN, including an order of interim injunction restraining the sacked chairmen from forcefully taking over the Local Government Councils or taking steps capable of causing breach of peace in the State.

The orders of interim injunction, which were granted by the Oyo State High Court followed an ex-parte motion filed by the State Government in Suit No: I/78/2020.

The parties and their agents were restrained from taking any step that could tamper with the pending the hearing and determination of the Motion on Notice.

According to the Court, the sacked chairmen, as well as the four other defendants, their officers, agents, privies or otherwise, were restrained from taking steps that would cause a breach of peace by embarking on self-help to give effect to a letter dated 14th January 2020 with reference number HAGF/OYO/2020/VOL.I/1 issued by the Attorney General of the Federation to the sacked chairmen and the Inspector General of Police pending the hearing and determination of the motion on notice. 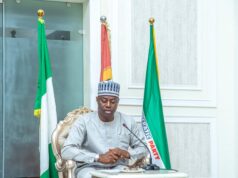