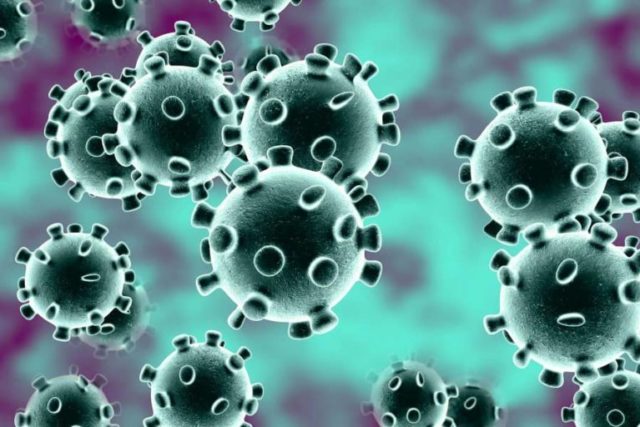 The Oyo State Government has announced the recovery and discharge of three new COVID-19 patients after their second negative test results.

This is contained in a statement released by Governor Seyi Makinde who is also the Oyo State Covid-19 Task Force Chairman via his twitter handle.

The Governor also confirmed the result of two suspected cases of coronavirus which came back positive.

According to the Governor, the two new cases are from Ibadan North and Ibadan North West Local Government Areas of the state.

One Year Later, Makinde Yet to Fulfil Promise Made to ZLP – Former SSG,...