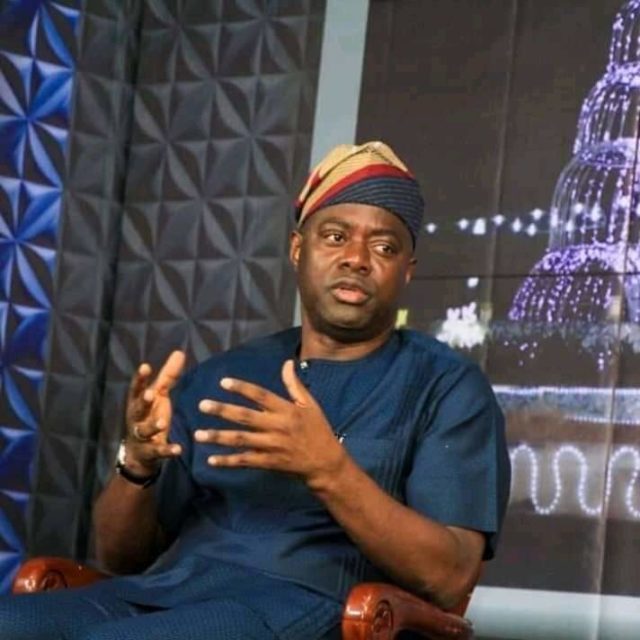 Prior to the reopening of schools for final year students, Governor Seyi Makinde has made a u-turn by postponing the resumption of schools in the state.

According to a top source within the Makinde-led administration, the change in plans became imperative in view of a latest expert report which indicated the non-readiness of schools in terms of meeting the various government protocols.

According to the new arrangement, only teachers are to resume on June 29th while students in terminal classes resume a week later.

Deplorable Condition of Aperin boys’ High School Ibadan: Need For Its Alumni To...

PERSONALITY OF THE WEEK: Meet the Ayeye Born Professor who Turns 50 Today