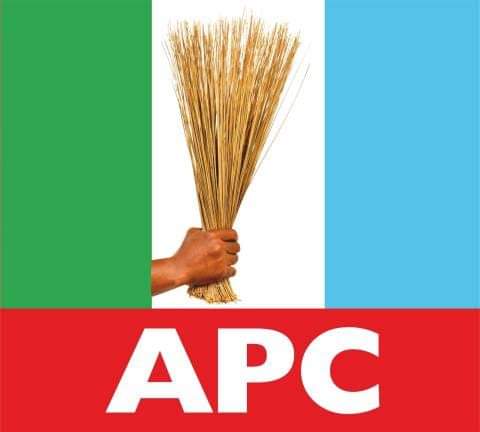 A faction of the All Progressives Congress in Oyo State called the APC Reformer has asked its members to commence ward and local government reconciliation across the state.

The directive is contained in a communique signed by its Chairman, Chief Lowo Obisesan, after a meeting attended by about 200 factional leaders.

It urged all the leaders to drop their ambitions to achieve expected results from the reconciliation process.

“After a thorough review of the activities of our leaders in the state, we have resolved to embark on ward and local government reconciliation of aggrieved members.

“Though the national leaders of our party are aware of how some people destroyed the APC in the state, they believe in our personality and capability to reposition the party in the next few months,” the communique read.