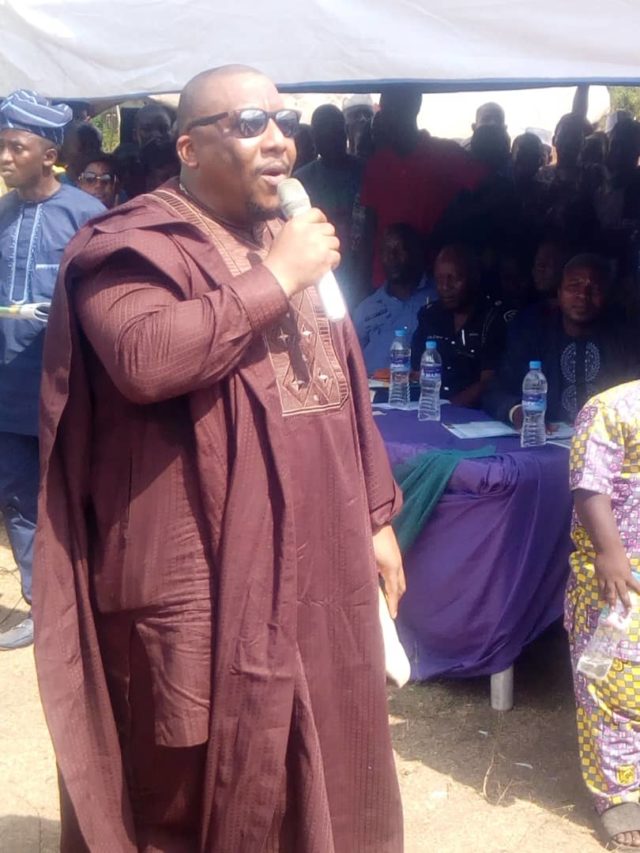 They say it is not easy to have 100% loyalty in politics to a leader, but this seems not to be the case with the Zenith Labour Party(ZLP) in Ibarapa North and Central, Oyo State.

In a well-attended meeting held yesterday, Sunday the 15th of March, 2020 in Igboora, Oyo State, and in attendance were all the ZLP local Government chairmen and executives Ward Chairmen and executives, Party Leaders, over one thousand party faithful and the flag bearer for the position of the Federal House of Representatives in the last election Dr. Anthony Adebayo Adepoju popularly known as (Ibarapa Kan).

The entire party members of both local governments unanimously agreed to defect to the ruling People’s Democratic Party (PDP) under the leadership of his excellency Gov. Seyi Abiodun Makinde.

In his remarks at the meeting, the party stalwart and grassroots politician Dr. Anthony Adebayo Adepoju praised Governor Seyi Makinde and the entire leadership of the PDP for making the lives of the Oyo state people better.

He said, “Oyo State is better off today than we were ten months ago, we are ready to join hands with the PDP to further strengthen the party and deliver more dividends of democracy to our people.”