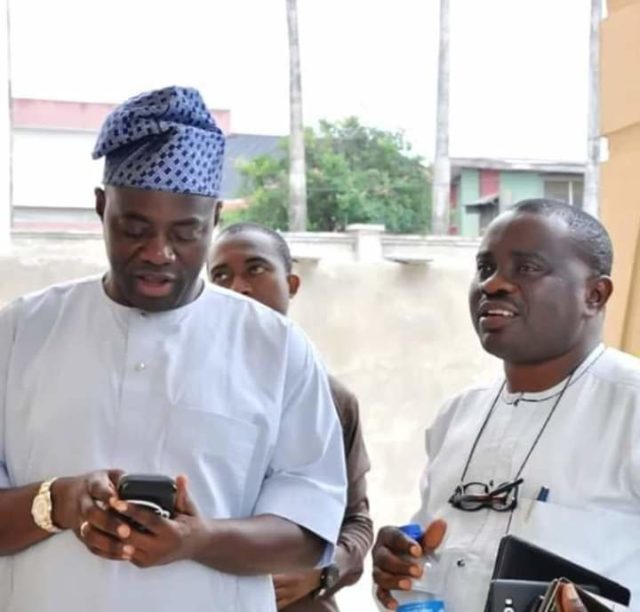 There has been news flying around that Governor Makinde has appointed the council chairmen for The Polytechnic Ibadan and Emmanuel Alayande College of Education, Oyo.

In a statement released by the Chief Press Secretary to the governor, Mr. Taiwo Adisa, it was revealed that the report is not true and best mischievous.

“The attention of the Media Office of the Governor of Oyo State, Engineer Seyi Makinde, has been drawn to a report published by an online medium which indicated that the governor has named certain persons as chairpersons of the Governing Councils of the Polytechnic Ibadan and the Emmanuel Alayande College of Education, Oyo.

“The Governor of Oyo State, Engineer Seyi Makinde, wishes to admonish Media houses to always take advantage of the open door policy of his administration to crosscheck facts and figures before going to press,” a statement by the Chief Press Secretary to the governor, Mr. Taiwo Adisa stated.

According to the statement, the public will be duly informed through official channels once the said appointments and many others that are in the pipeline are made.

“We, however, demand that the media house in question immediately correct the wrong impression and desist from misleading the people,” the statement read.