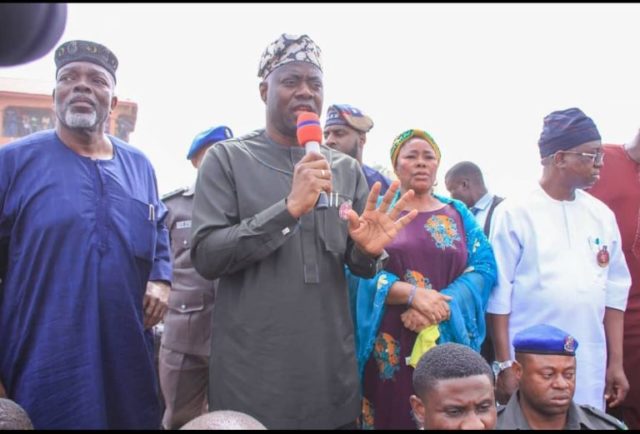 In Less than 5 months after the popular Akesan market in Oyo town was razed by an early morning inferno, the Oyo State Governor, Engr. Seyi Makinde, has released the sum of N10,000,000 to traders who lost their wares.

This is contained in a statement made available to OYOMIND.COM.NG by the caretaker chairman of Oyo East local government, who immediately set up committee for the distribution of the money to ensure transparency.

The statement reads this:

You may recall that after the unfortunate fire incident at the Akesan market earlier this year, when his excellency, the compassionate and hardworking Governor of our dear state, Engr. Seyi Makinde, visited the scene to condole with the affected traders, he promised to support them. I am writing this to inform you that our dear Governor has fulfilled that pledge and has graciously released the sum of N10m to be disbursed to the traders. On behalf of the good people of Oyo East Local Government Area and the affected traders, I thank his excellency profoundly for his generosity and kindness towards the traders and our people.

Meanwhile, to ensure transparency in the disbursement of the funds, I have set up a Committee to handle the exercise.
Members of the Committee are as follows;

The committee has been mandated, in the shortest possible time, to bring up modalities for the disbursement. We hope to be done with the disbursement as soon as possible. 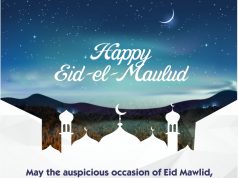 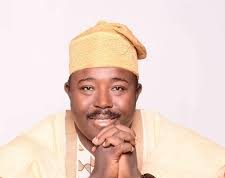 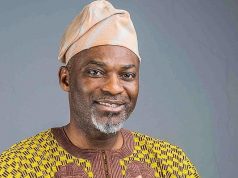 Your Uncouth Language Against Me Does Not Portray Proper Home Upbringing – Shittu Replies...