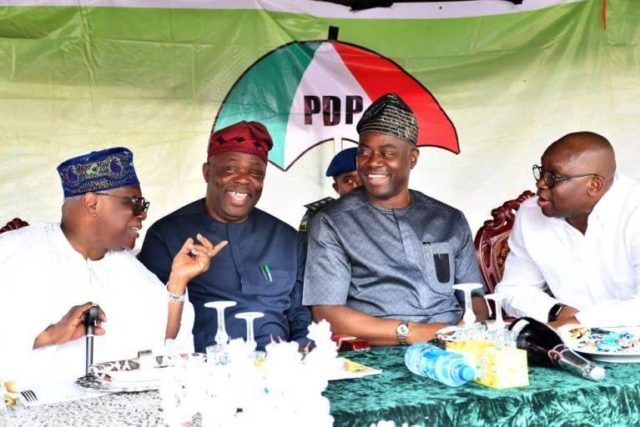 Members of the Southwest chapter of the Peoples Democratic Party, PDP, this Thursday, met in Ibadan, the Oyo State capital to discuss ways of re-conciliating disgruntled party faithful and up their games for the 2023 general elections.

Speaking after the meeting, the PDP chairman, Southwest zone, Dr. Eddy Olafeso, commended the former Governor of Ekiti State, Ayodele Fayose, Chief Bode George and the Oyo state governor, engineer Seyi Makinde and other party faithfuls for their total loyalty to the party.

He charged the party members not to relent on their oars, rather, they should prepare for the 2023 race.

In his remark, the host governor, Engineer Seyi Makinde, promised to hold the Southwest region tight and ensure that PDP keeps waxing stronger in the region. 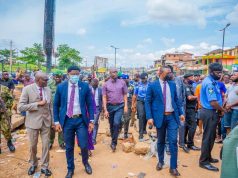 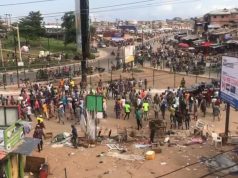