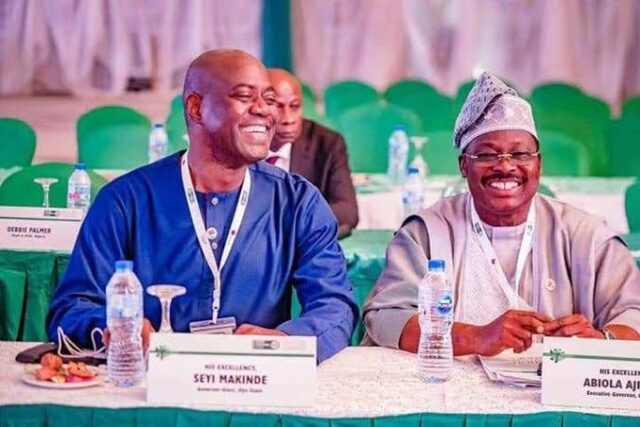 This was made known through the Secretary of the Union in Oyo State, Comrade Segun Abatan while speaking on a radio program in Ibadan.

According to him; “The money that the Ajimobi’s administration could not pay Pensioners is what the Governor is paying now. Let me tell you something, the last administration had more money than this Government because their were a lot of monies that that administration received even amidst the economic realities of the time”

When asked about the award given to the late former Governor Abiola Ajimobi as the “Most Pensioners Friendly Governor Award” by the Nigerian Union of Pensioners in Oyo State, Abatan said “unfortunately, I will not want to talk about the dead. In Yoruba land, we don’t do it but we must look back.

“As regards that Award, it was just a package to pacify Ajimobi to consider the payment of the arrears of retired Primary School Teachers who were owed for several months”.

On the plan of the Governor to pay gratuity arrears from 2013 to June 2020, the NUP Boss said “every right thinking person should know the Government cannot afford such amount of money at a time when the country is ravaged with pandemic.