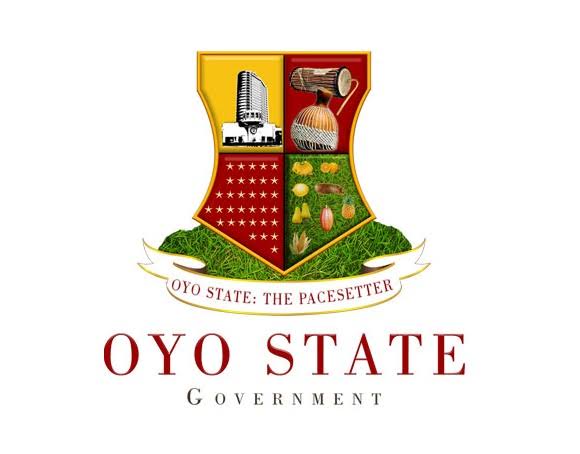 It is no more news that the Oyo State government has began the recruitment of teachers for both primary and secondary schools in the state.

The recruitment which was declared open on Tuesday received a lot of criticism from all and sundry as there was complain on why the government chose to continue the archaic way.

Oyomind.com.ng recalled that the state government had earlier directed that interested applicants should visit the various Teaching Service Commission (TESCOM) Office close in their respective zone.

Responding to the plea of the people, the state government has created an online portal which will allow applicants to have access to the form at the comfort of their home. 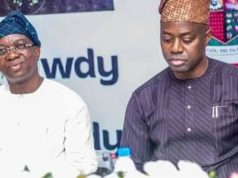 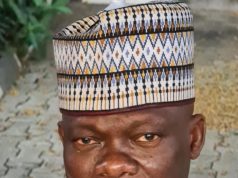 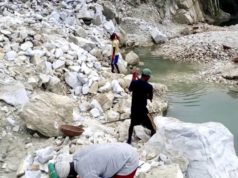 REVIVING IGBETI MARBLE: A Good Initiative Which We Hope Will Be Different From Those Of The Past || Adesina Julius

REVIVING IGBETI MARBLE: A Good Initiative Which We Hope Will Be...