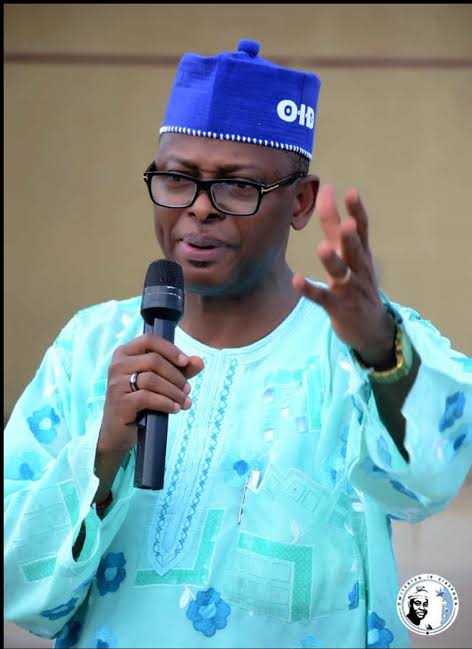 Oyo State Commissioner for Education, Prof. D.K. Sangodoyin has reacted to the crisis going on between the parents of Junior Secondary School (JSS1) students and the Old Boys Association of the school over the admission into the school.

Oyomind.com.ng recalled that on Wednesday in Ibadan, protesters who are parents of the affected students came out in their numbers to show their greviances while they call on government to come to their aids.

Over 200 Students each were admitted to both school I and School II but the Governing Board wanted it reduced to 160 each for both schools while other students get redeployed to another school.

In a statement by Sangodoyin, he said “Oyo State Ministry of Education is aware of the protest at the Government College Ibadan. We are currently engaging with all the stakeholders involved, and the position of this administration is that no child will be sent out of school.

“The population of students continue to increase in public schools due to the inclusive policy of His Excellency, Governor Seyi Makinde and many of out of school children are now back into their various classrooms.

“His Excellency has already made the provision to increase the capacity of classrooms, more school’s infrastructure, more teachers and materials. All these are going through the implementation process and will soon be visible to the members of the public.

“In the meantime, we are appealing to the parents and teachers to take precautions during this talk among the stakeholders and the joint press will be released shortly.

“Finally, the mandate of our administration on education remains the same, prioritising free qualitative and economic driven education to address the key challenges so much that no child is left behind in the acquisition of holistic knowledge.”