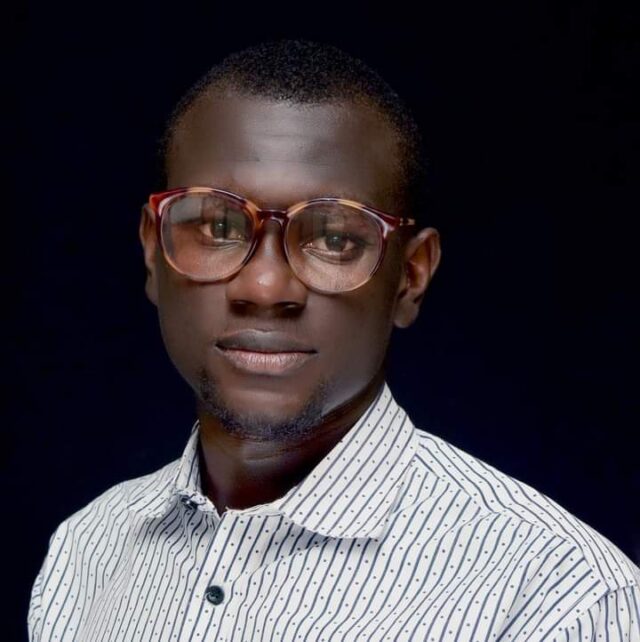 The Internet has seen a circle of young boys addressed as Benefit Boys lately, leaving a lot of people confused on what the novel title is, and who these so-called boys are.

Following the economic hardship COVID-19 pandemic unleashed on the world. The United States Government launched a relief package it addressed as Benefits and Grants.

Nigerian young boys swindling US nationals of COVID -19, Unemployment and Disability benefits among other government-sponsored welfare packages are the ones the internet now refer to as Benefit Boys.

They are the boys storming the street with flashy cars, rocking designer clothes, spending huge amount of money in clubs, and showing off expensive lifestyle on social media.

Internet scam has been around for a while, mainly among undergraduates. But the video of a young benefit boy – a secondary school student now going viral on the internet has revealed how deep this menace has eaten into our society.

The young boy is seen making a ridiculous joke of his female teacher, right in the classroom, almost flirting with her in fact. He was also later seen giving his male teacher a lift.

Although the video turns out to be a comedy skit as debunked by the makers. We must not overlook the reality that young secondary boys are now deeply involved in fraud.

This act, which we are gradually normalizing, is consuming our youths and shattering whatever is left of our international reputation, depriving honest hardworking Nigerians of international opportunities.

We can’t pretend to know how deeply rooted it has now become in our society.

It is everywhere now. It has even found its way into the leadership of what used to be the most conscious layer of our society – Students Associations.

Students leaders now openly associate with fraudsters, giving them appointments and electing them into offices.

These Benefit, SBA, Card and Inheritance boys are all around us. We know them. But we cheer them on.

We cheer them on by congratulating them when they acquire cars and properties from the proceed of their scams.

We cheer them on with our silence and celebration of sudden wealth.

To be fair, this is as much a result of government failure as it is of decadence.

The senior benefit boys are in the government too. They have contributed to this in no small way.

They are eating our present and looting our future.

You can call me a coward, but, I honestly don’t have much courage to tell a graduate who has been jobless for years not to “hustle”.

We can continue to pretend we don’t know what’s happening and watch this abnormality continue. We shall lie on our bed as we lay it.