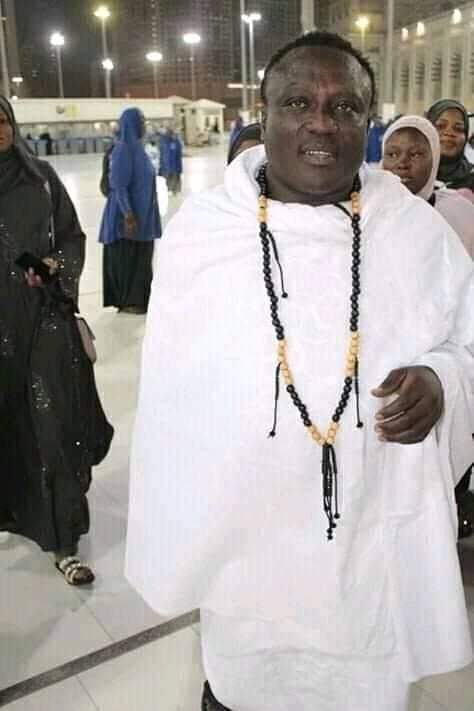 Can the wave of violence sweeping the Islamic world be traced back to the religion’s core teachings?

Muslims worship nothing except God and Muhammad is his Messenger. There is no any mystery and secret in it.” We are taught to be peaceful, be courteous, obey the law, and respect everyone. Islam, its spirit, and not to love it alone.

There is a tempting logic that has gained prominence in the world that attributes violent extremism from Muslims to the core tenets of Islam. It is tempting, of course, because if there is one single driver of conflict, after all, then there is one solution. Trying to understand the complex roots of violence can seem overwhelming, and trying to find solutions to it can leave policymakers and civic leaders paralyzed. No reasonable person would feel undisturbed and comfortable with the blatant approach in which most of our pseudo-scholars patently showcase their stark mediocrity and still hide under the disguise of speaking for Islam.

You couldn’t just take upon yourself the appellation of being a sage and studious person, without formality in Islamic education; let alone arrogate unto yourself the regalia of a scholar, erudite and philosopher.

From the inception, you can not leapfrog the islamic structures, compartments, spirituality and educational navigation, and be revered as an Islamic cleric, scholar and ideolog. To grasp this complexity, it is important to understand in the Islamic scholarcism, there arises questions of
technicality, hierachicisation, compartmentalisation,
and grading of knowledge. There has never been and never would it be a counteracting replacement even in those principalities where spirituality is erroneously assigned arbitrarily to people walking around with scepter.

The arrant display of egoistic arrogance, overbloating and overrating of themselves over people’s acceptability must be cautioned and be replace with highest level of civility.

These seem to be initiated and allowed due to the culture of impunity caused by the universal provision of fundamental human right, hypocritically freedom of expression.

In Islam, there are many cleric with fore knowledge of Islam, but being submissive to their ulterior motive, become deceptive and subconscious partners of evil mongers and decided to be hypocritical in their submission when it comes to fact that surround the word of truth, thereby becoming a heraldic shield for the enemies of Islam, who seek to magnify their own ministry.

To those who lack the deep and formal Islamic knowledge, and not well navigated at any level of scholarship: creche, nursery, primary, junior or senior secondary school impartation, let alone the university or beyond: DON’T YOU THINK IT IS ADVISABLE FOR YOU TO CONVERT YOUR DESTRUCTIVE IGNORANCE TO CONSTRUCTIVE KNOWLEDGE? Propagating peace in Islam demands embracing the complexity of the problem over the simplistic.

Follow the words of our noble Prophet Muhammad (PBUH) as acclaimed by you the holier- than- thou elements yourselves ; “To seek knowledge is compulsory for every muslim “.

PROPAGATE PEACE, NOT WAR IN ISLAM!