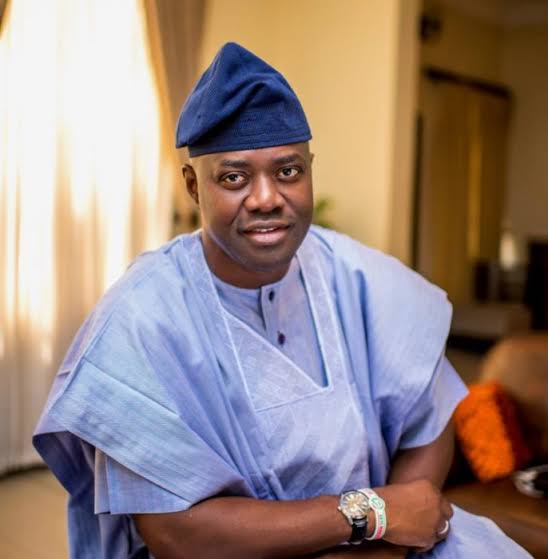 The past few weeks have seen Oyo state governor at the receiving end of a lot of lashings both from within his administration and outside the walls of the government house.

The fires are coming from all quarters ranging from party grumbles, self-positioning regarding administrative endeavors to the very issue of Covid-19 pandemic management in the state. In the face of the many outbursts seen and heard, you cannot doubt that if there is any trial time for heads of state, Seyi Makinde is currently having his fair share.

From leveraging the failures and weaknesses of the previous administration and the party to becoming a political hero in the eyes of the people, Seyi Makinde moved from what you may refer to as “just any state leader” who can hide behind the radar of the public’s eyes.

Truth is, what contributed to his emergence has less to do with party or individual personality. Following favorable public opinion and the unusual turn of events that led to his emergence, he became not only a governor but also a topic. More importantly, he became a person whose every move is subject to public conjectures and analysis.

From an insider tip, there were speculations of lost love between the governor, his deputy, and some members of the 9th Assembly. Not until the secret impeachment plan was exposed and subsequent vote of confidence passed did we truly believe that there was a fire on the mountain. Whatever had led to those moves calls for a reflection of the struggles surrounding the governor’s administration. The mere present relief that the fire has been put out does not give the assurance of safety in the nearest future.

The troubles within the system usually prove harder to solve compared to the complaints from the outside. The people who work with you have some powers that the public does not have and it is often dangerous to have issues with those who can guess right your moves and frustrate your governance.

How Seyi Makinde put his house in order will go a long way in the survival and sustenance of his administration. You cannot remove the speck in the public’s eye while you struggle with a plank in yours.

Let’s leave the problems he is facing within his government. It is true that not everyone will like and appreciate you no matter how great you perform. Politics and political affiliation do not agree with total acceptance, especially not from the oppositions. The first war you are expected to fight is dealing with your opposition. Since you are in the government, you have a well of opportunities to prove them wrong. Shutting the roars of opposing forces that see nothing good in what you do comes with strong media management. The reverse is the case for the present administration. Perhaps, coming from the private sector, there is no such consideration for the media system made for the public. Even at that, private sector operators understand the power of a strong media presence.

This tech-advanced age brings everything in handy. You can change the opinion of a person via media. The competition between the present government and the outside opposing forces is not such a healthy one. The oppositions are hitting hard from all corners. With that, the nonperformance of the governor in some aspects and the style of governance have been called to question.

Reverberating comments against the movements and decisions of the state government permeate the best place where people can actually see and measure performance. The demolition of a market area in Ibadan, failure to establish an isolation center in Oyo town while other towns have, the Certificate of Occupancy initiative, and the nonchalant attitude toward the Oyo town market razed down in January are some of the acts and omissions that have come under huge condemnations.

Like what he preaches himself to be, the intentions of a good leader cannot be totally wrong and against public good. At the same time, he should not expect a path of beautiful roses without thorns. For instance, while he ensures prompt payment of salaries, he is also being labeled to govern the state like a private company. Comments flow as facts to prove that he does what he sees fit, not the type that makes consultations, takes long to attend to urgent issues, and does not understand the business of politics. Right or wrong, how he handles everything that surrounds him says a lot about the kind of administration he runs.

The setup of 2023 elections, should he conceive the intention to run for a second term, starts from here. The public sees and hears “things” and to appeal to them, one has to operate in the place where their awareness lies. Too many negative comments from competitors may ruin a product no matter its quality or performance.

These criticisms could lay a strong foundation to reposition the system of government and conjure opportunities to shut oppositions once and for all. One thing is sure though, silence does not work in this case. If he does not defend himself against these outcries, the fire may raze down his supposedly good government and kill his future hopes. 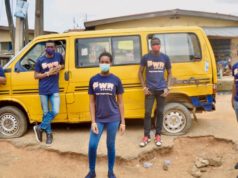 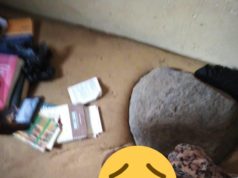 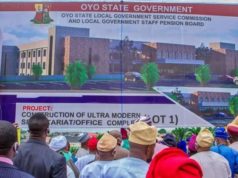