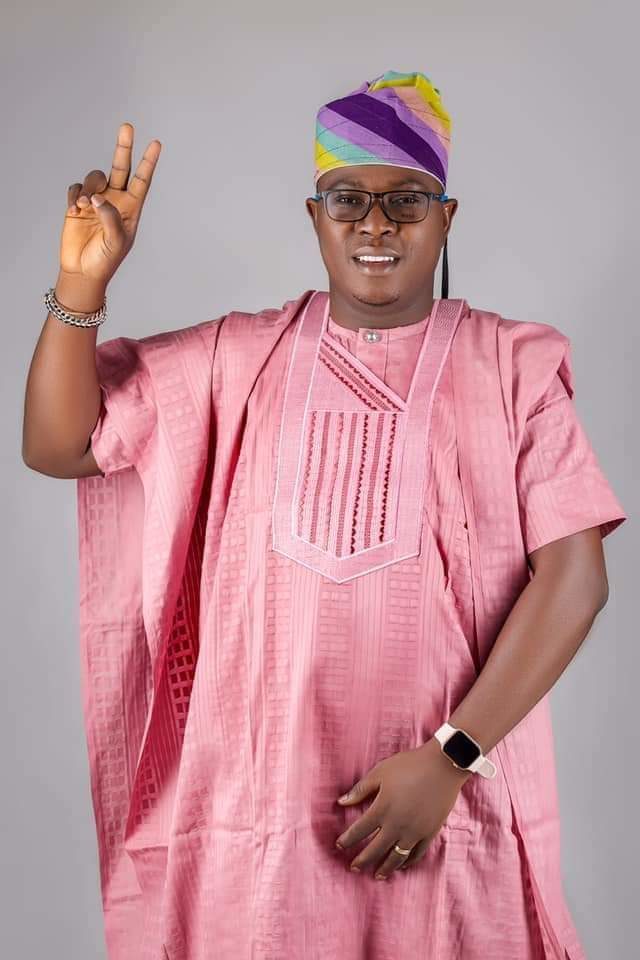 The foundation which was established in the year 2018 aimed at uniting the whole of Ibarapa, creating enabling environment and imparting the sons and daughters of Ibarapa positively.

Engr David who hails from Idere, Ibarapa Central Local Government Area of Oyo State believes he owes the community that made him alot and will not stop to contribute to the growth of the society. The Foundation in 2018 gave out over 120 Jamb forms to prospective UTME student in Ibarapa among other activities since its establishment.

According to the information made available to OYOMIND.COM.NG, over 150 scholarships will be awarded to prospective candidates across IBARAPA (Idere, Igbo-Ora, Ayete, Tapa, Igangan, Lanlate, Eruwa) where at least 20 beneficiaries will come from each of these zones.

Interested candidates are enjoined to apply via the foundation website http://www.olusegunokanlawonfoundation.org from 1st – 30th November, 2019 after which a screening test will be conducted on December 7, 2019. 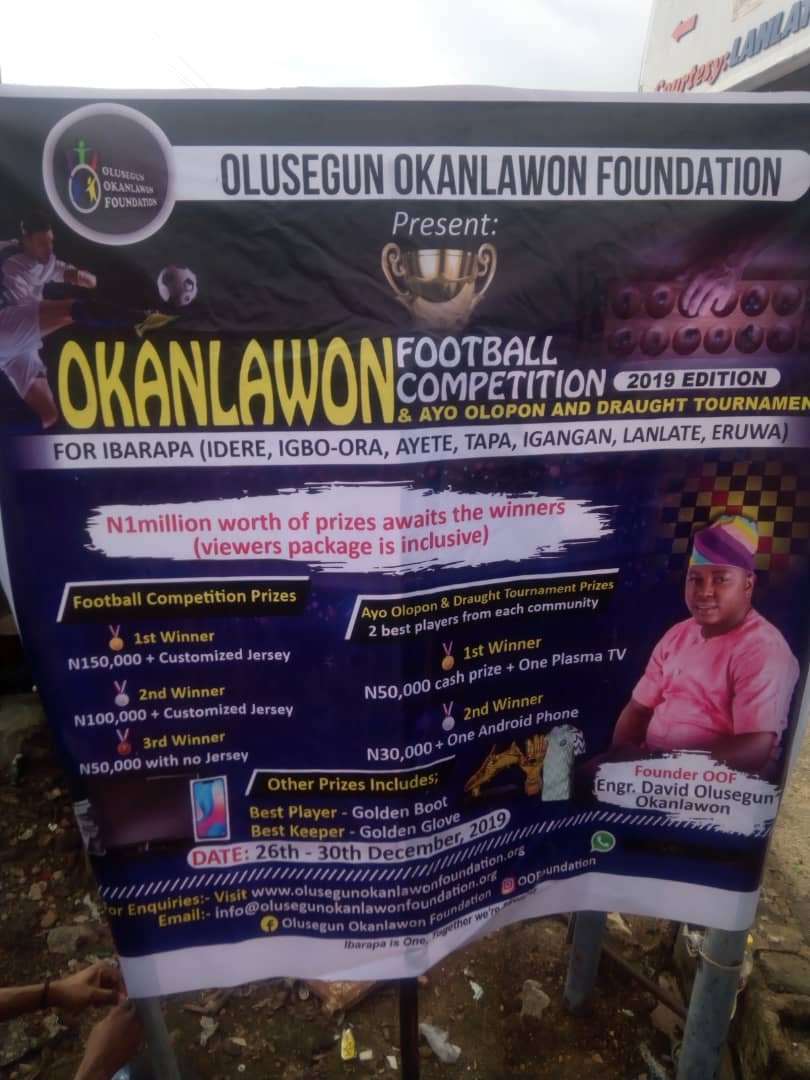 A football competition between the towns that summed Ibarapa is said to be organized by the foundation which as well commence on 26th of December while the grand finale of the competition comes up on the 30th, December, 2019. 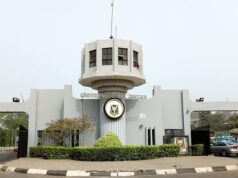 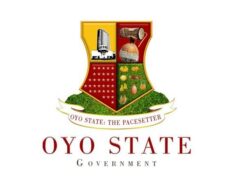 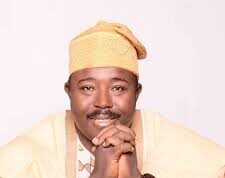