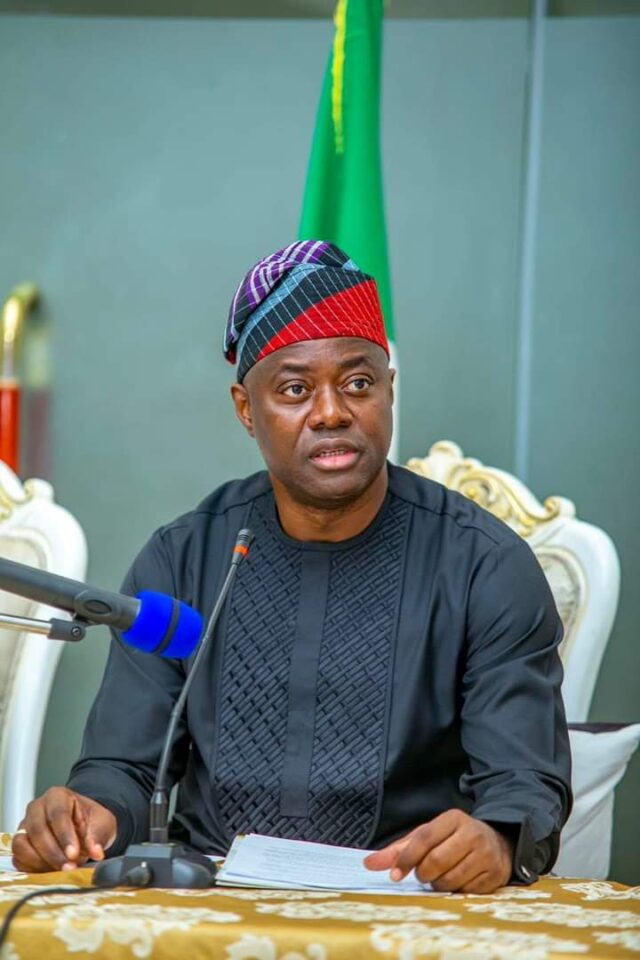 Oyo State Local Government Chairmen Forum has debunked the allegation by the Independent Corrupt Practices and other related offences Commission (ICPC) against its members that funds realized from escavators were diverted to personal accounts.

In a statement by the Chairman, Ibadan South-East Local Government who also doubles as the Forum Chairman, Alawode Emmanuel claimed that the invitation by ICPC was to question them on the purchase of escavators, which took place under the immediate past administration in Oyo State.

“We promptly told the ICPC that the excavators were purchased by the immediate past government in Oyo State and that we (the current council Chairmen) did not meet records of the purchase in our councils,” he said.

Hon Alawode stressed that during the visit to Abuja, the “Chairmen were asked why it cost the previous government N75 million to purchase each of the excavators when each of the machines should not cost more than N21 million.”

“We told the ICPC that we were not there during the purchase of the excavators and that we didn’t meet any documents concerning the purchase in the councils. Within two hours, we were done with our statements and we left the ICPC Headquarters.”

”None of us diverted any funds whatsoever. It is wrong to say that the Chairmen have been diverting proceeds of excavator rentals and we equally need to state that whereas each excavator is given out at the rate of N50,000 per day, the report erroneously quoted N80,000. This is a wrong assertion meant to tarnish the image of the hardworking Chairmen.”