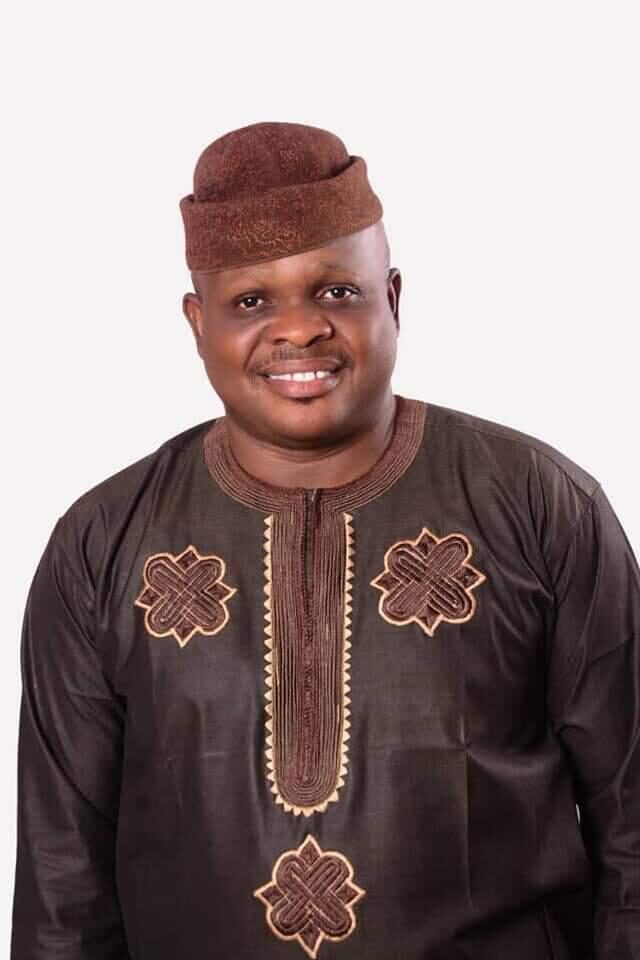 The Association of Local Government of Nigeria ALGON,Oyo State, on Wednesday has called on citizens to eschew divisions and unite to rebuild the nation as Nigeria marks its 60th independence anniversary.

In the goodwill message made available to journalists signed by its Chairman, Prince Ayodeji Abass-Aleshinloye, called on Nigerians to strengthen the bond of unity and cohesion.

The chairman,who said Nigeria would only attain greatness in an atmosphere of peace, unity and stability,also urged the citizens to shun every harbinger of hate, division and violence.

“At this time,more than any other ,we must adopt the right strategies by utilizing the advantages of our diversity to our benefit as well as blend our differences for positive outcomes in the process of building the Nigeria of our dream,” he said.

He called for unity and peaceful coexistence, which according to him is the core of nation’s prosperity. He also stressed the importance of the rule of law in building a stable democratic nation.

He hoped that Oyo State will reflect with the mood of the nation’s independence, on the struggles and sacrifices of our heroes past and present who fought for the nation’s independence and democracy on the foundation of rule of law and supremacy of the the people’s will, and quickly retrace its dangerous footsteps at undermining grassroots democracy, rule of law and good government in Oyo State.

“It is advised that rather than embarking on another journey of illegality and wasteful fund allocation, in conducting local government election when the matter is still in Court, Governor Seyi Makinde should try to be sensitive to our people’s needs and also obey the rule of law”.

Aleshinloye thanked God for preserving the nation despite the numerous challenges that have been rocking the country in the recent years.

Unlike Ajimobi, Makinde Will Not Jettison Abandoned Projects – Oyo Commissioner