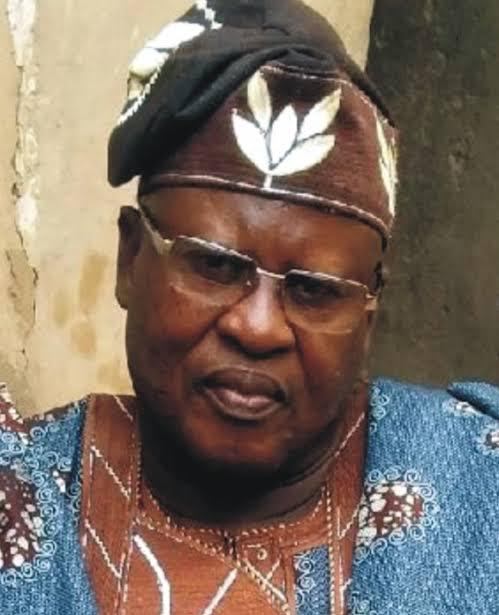 The President of Market Men and Women and Babaloja General of Oyo State, Oloye Oladapo Dauda Adisa, is dead.

His business name, D.A Ladapo & Sons Nigeria Ltd, which is a household name when it comes to manufacturing materials, is at the Agbeni market.

Though the cause of his death is yet to be confirmed as a t the time of filing this report, it was gathered that he might be buried in a few hours’ time according to Islamic rites.

Oyo Sons in Seyi Makinde’s Cabinet, Where are your Voices? || Ayo Sanda Ladigbolu