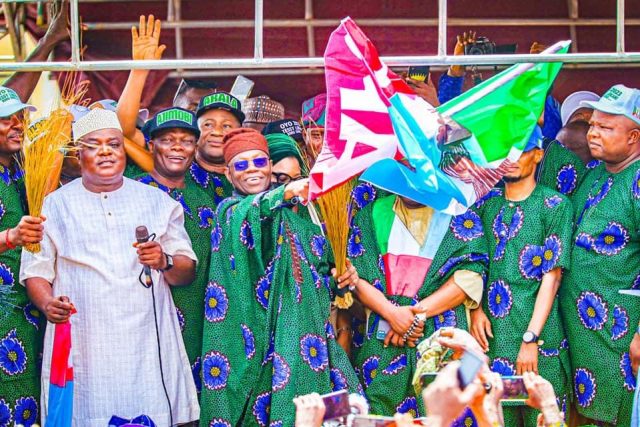 Speaking at Senator Teslim Folarin’s declaration of ambition to run for Oyo State Governor where he also officially defected to All Progressive Congress, APC, Balogun said that the governor refuses to take security as a priority and that is why lawlessness thrives in the state.

Kola Balogun, who is a younger brother of the incumbent Olubadan of Ibadanland, Oba Lekan Balogun said the community where the government house is located is not exempted from the daily killings in the state.

“Insecurity is now the order of the in our state, this is to show that we don’t have a competent government in power. I live close to the government house and I can tell you that almost every week, there is always a report that either someone gets killed or robbers hijacked a motorcycle.

“Just a few days ago, three people were killed at Aliiwo, the compound of the Olubadan of Ibadan which shows that the insecurity knows no bound.

“On the death of Rahman that was killed sometimes at Iwo-Road, I spoke to the governor on how the culprits would be brought to book but the response I got was that Rahman was a cultist. I told him that’s not true and if he was any information as such, is killing him the right way to go about it?”.

OYOMIND recalls that Rahman Azeez, son of a complex owner at Baba Onilu Axis of Iwo-Road was killed by suspected members of the Park Management System.

Despite the calls from well-meaning residents of the state to Governor Seyi Makinde, the culprits still roam about the street of Ibadan causing more atrocities. 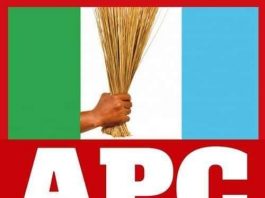 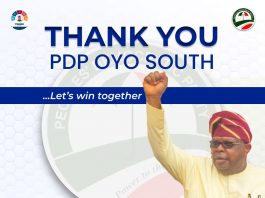 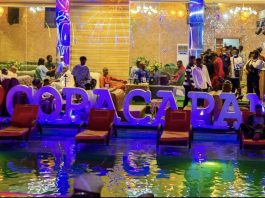 ABOUT US
Oyomind is your news, entertainment, music fashion website. We provide you with the latest breaking news and videos straight from the entertainment industry.
Contact us: oyomind@gmail.com
© Oyomind : Designed by BGC World