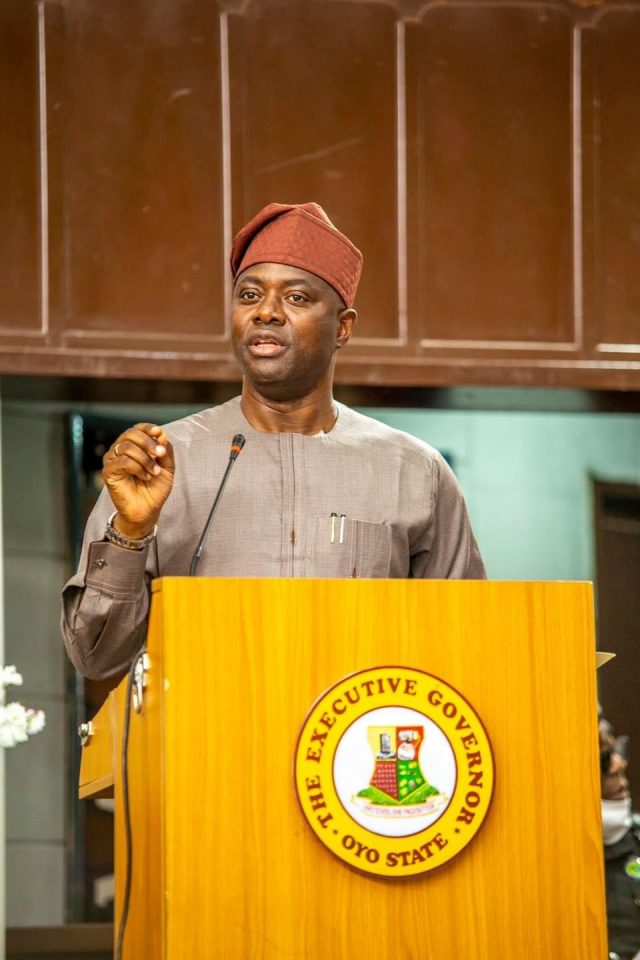 The Indepenent Corrupt Practices and other related offences Commission (ICPC) has listed names of Oyo State Local Government Chairmen who have been alleged of diverting government funds to private account.

The four caretaker committee chairmen in Oyo State were summoned and grilled by anti-corruption agency for alleged diverting the public fund into their private accounts, Tribune Online revealed.

Last week, the Independent Corrupt Practices and other related offences Commission (ICPC) grilled the chairmen for hours in Abuja in connection to tractors’ fund.

According to Tribune Online on Sunday, since assumption of office, the chairmen have allegedly been using councils’ tractors for personal use as well as allegedly contracting them out for business purposes.

“Findings further showed that the chairmen allegedly contracted the tractors for business use at a cost of N80,000 per day and allegedly did not remit the funds into councils’ coffers.

“The reliable source said the chairmen have allegedly been using the tractors for business purposes. N80,000 per day since they assumed offices, running into millions of naira but unfortunately, they were allegedly diverting the money into their private accounts.”