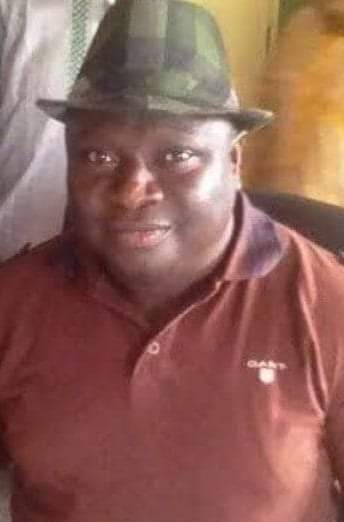 Oko Oloyun was confirmed shot around 5pm along Abeokuta-Iseyin road in Oyo State, before he was rushed to a nearby hospital where he gave up the ghost around 9pm.