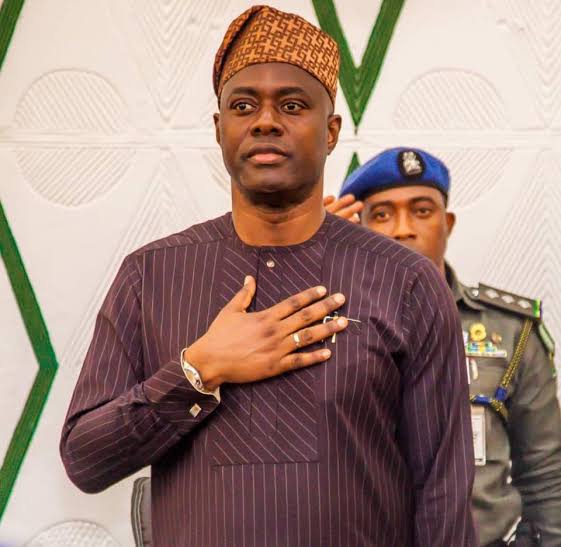 In the state of nature according to Thomas Hobbes and John Lock ‘s theories of the seventeenth and eighteenth centuries, people ‘s lives were so nasty, brutish, solitary, poor, and short. In fact, It was a situation without government.

Locke in his “Second Treatise of Government, described the state of nature as a place where people lived under the law of nature which in the absence of government.

“The arbitrary judgments in the state of nature, as well as the scarcity of resources and therefore competition on these resources which represent power, inevitably lead to a state of war of everyone against everyone. Man in the state of nature possessed some natural rights, yet the enjoyment of those rights was very uncertain, and constantly exposed to the invasion of others. This makes a man willing to quit a condition which however feels is full of fears and continual dangers. His decision is to join an already made society whose members are united, or have a mind to unite for the mutual preservation of their lives, liberties, and estates.” Locke insisted.

Hobbes in his social contract theory employed the device of the state of nature for largely analytical purposes, he also believed in its historical accuracy. The evidence he provided is people’s defensive behavior in society, the “savage people” in America, whom he saw as living in a “brutish manner,” and how states confront one another in the international arena, “in the state and posture of Gladiators,” with their “Forts, Garrisons, and Guns” pointed at one another.

Government, according to Locke, would provide a remedy, restraining the partiality and violence of men. The government is expected to be the chief executive security officer with a responsibility to protect the lives and properties of the people living in the state. Its responsibility is to create a political atmosphere where people will live with happiness and joy not in danger and fears as we are currently living in Oyo State.

The security of lives and properties which suppose to be the primary function of the government seems not visible again in Oyo State. Nobody could actually go to bed with two eyes close. There are panic attacks everywhere as nobody knows who the next target is. There is tension and anxiety everywhere just as quoted in the state of nature.

Moreover, we are all aware of the fact that GSM- led administration had just celebrated a year in office. But on what ground? What was the celebration about? Was it about the incessant raping and killing of the innocent souls that have become rampant in Oyo State? Or the inability of GSM to perform his primary function as the Chief security officer of the state? Honestly, l don’t just understand.

Within a month, Akinyele Local Government where l come from has recorded not less than seven cases of raping and gruesome killings.

It all started with Barakat Bello whose life was cut short after been raped and murdered by the evil men yet to be identified. Followed by a post-graduate student at the University of Ibadan, Shomuyiwa Azeezat and Grace Oshiagwu who was an ND I student of Oke Ogun Polythene.

The killing of a young boy, Mujeeb by the assailants on Monday evening at the back of his parents’ house at the Tose area of Akinyele local government was another sad news that got many people to arouse. The boy who went to defecate at the backyard was later found macheted.

Just last week, in the same local government, another woman known as Iya Islamiyah was also macheted to death in front of her house, even though the CP has said to have relocated his office to Akinyele local government.

Without mincing words, one can say that GSM has failed us in terms of security. It’s now another era of ‘bad boys’ as his administration fails to chain their mighty powers.

Gone are the days when Operation Burst used to be a weapon to checkmated all garrison commanders disturbing our peace in Oyo State. The physical appearance of this well trained and equipped Operation Burst was even a treat to whoever wanted to cook evil.

But the question we should be asking ourselves is, where is the then Operation Burst? It was obvious that the Ajimobi-led administration got an interesting score in the are of security. His administration performed excellently that many states were looking up to him in the area of security and other developments brought by him. This is how a good and compassionate leader should handle his/her state. The security of lives and properties should be a major priority of every government both at national and local levels.

According to some impeccable sources, GSM is getting N1billion monthly as a security vote but it is saddening and very disheartening that the money getting from the federal government hasn’t made any difference on security matters in Oyo State.

For how long are we getting it right in Oyo State? When are we putting end to this insecurity issue that is pushing everybody around? When are we ending the rape and killing of the innocent souls in Oyo State?

We cannot continue to fold our hands when the GSM-led administration is taking us back to the state of nature.

We say enough is enough.