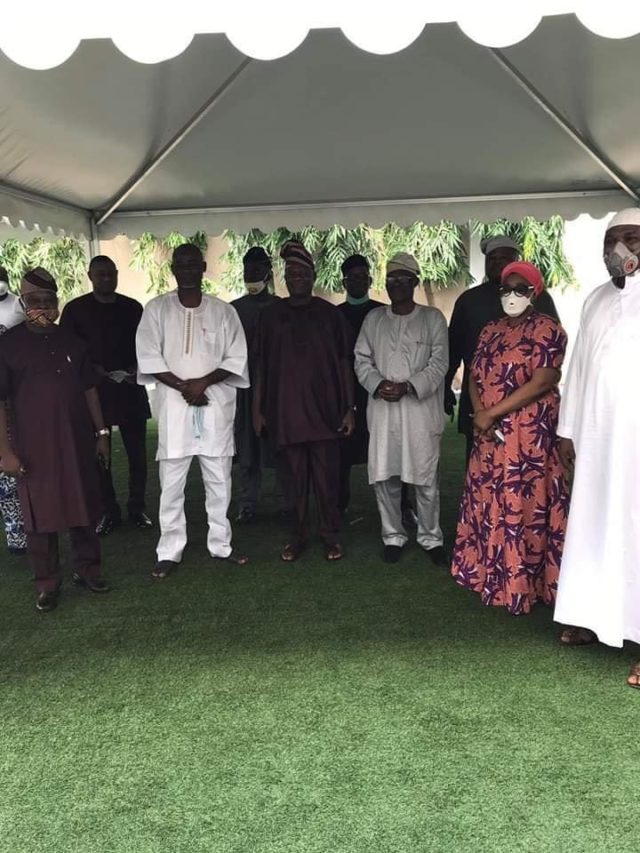 The meeting which was held at the Oluyole residence of the former Governor of the state, Abiola Ajimobi was said to be held behind the closed door to discuss the way forward and how better to reposition the party for the future challenges.

The meeting also have attention the Secretary of the party, Comrade Olaoya, Hon Olusegun Dokun Odebunmi, Akin Alabi, Hon Tolu Sadipe among others.

Deplorable Condition of Aperin boys’ High School Ibadan: Need For Its Alumni To...

Intervention Projects To Be Ready Before Next School Term, Says SUBEB Chairman