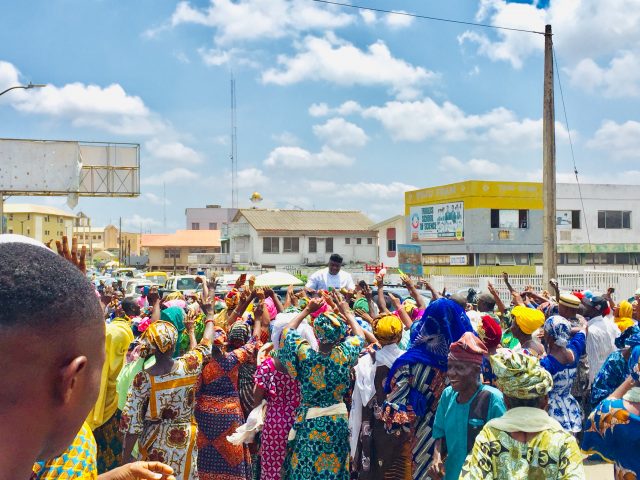 In preparation for the forthcoming general election, the Oyo State Chapter of the All Progressives Congress (APC) is taking no stone untouched as no fewer than 35,000 members of the ruling People’s Democratic Party (PDP), African Democratic Congress (ADC), and Accord Party in Oyo State joined the progressive folds.

The ranks of the main opposition party in the state swelled up at a “Mega Defection Rally” held at its Oke Ado State Secretariat.

Speaking at the defection rally, Engr Remi Oseni on behalf of the decampees assured the leaders and members of APC of their total support to ensure that the APC defeat the ruling PDP government in Oyo state by 2023.