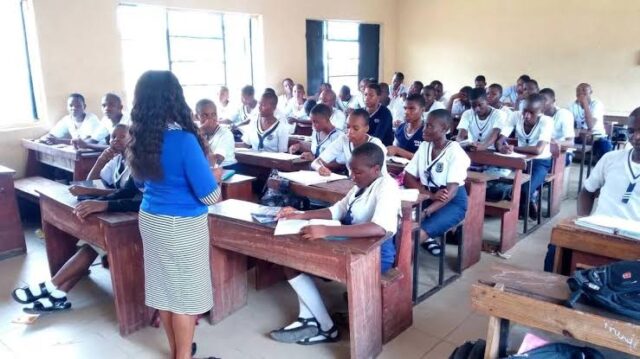 The Federal Government of Nigeria has announced August 17 as the commencement date for the 2020 West African Senior School Certificate Examination.

This was contained in a statement on Monday signed by the Director, Press and Public Relations, Federal Ministry of Education, Ben Goong.

According to Goong, schools in the country are to reopen for graduating pupils in primary six, JSS 3 and SSS 3, effective from August 4.

In the statement titled, ‘Exit Classes To Reopen August 4th’, the ministry said the agreed dates were part of the resolutions reached after a consultative meeting with the education commissioners of the 36 states of the federation and other stakeholders.

“Secondary schools in the country are to reopen as from the 4th of August, 2020 for exit classes only. Students will have two weeks within which to prepare for the West African Examinations (WAEC) due to start on the 17th of August, 2020,” the statement read.

“These were the unanimous decisions reached today at a virtual consultative meeting between the Federal Ministry of Education, Honourable Commissioners of Education of the 36 states, the Nigeria Union of Teachers, (NUT), the proprietors of private schools, and Chief Executives of examination bodies.

“It was agreed that the exit classes should resume immediately after the Sallah break, from the 4th of August, 2020 to enable them prepare for the WAEC examinations scheduled to commence from the 17th of August, 2020.

“The meeting also resolved that a passionate appeal be made to the Federal Government through the Presidential Task Force on Covid-19 and public spirited Nigerians for assistance to schools across the country to enable them fast track the preparations for safe reopening, as agreed,” the statement said.

Another meeting is scheduled for Tuesday “between the federal ministry of education and chief executives of examination bodies namely, NECO, NABTEB, and NBAIS to harmonize their examination dates, which will be conveyed to stakeholders expeditiously by the Federal Ministry of Education,” Goong added.

In March 2020, schools across the country were closed in the wake of the COVID-19 pandemic.

Although it was announced earlier in July that schools would reopen, the decision was reversed and federal government colleges were exempted from taking part in the WAEC examinations for the year 2020.

Various reactions followed the decision, with the House of Representatives, as well as other stakeholders in the education sector, urging the government to reconsider.

The Ministry of Education eventually announced that it would discuss with WAEC on a possible shift in the date for the commencement of the examination, which was earlier scheduled to begin on August 4. 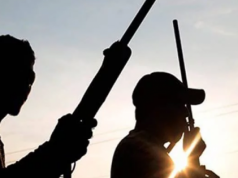 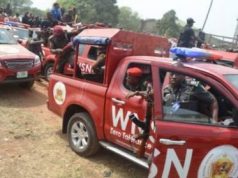 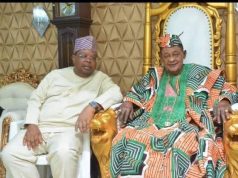 Oyo Sets to Officially Launch Its Online Radio by January, 2021 – Commsioner for...

‘Sunday Shodipe’, the Akinyele Serial Killer Reveals How He Escaped From Police Custody