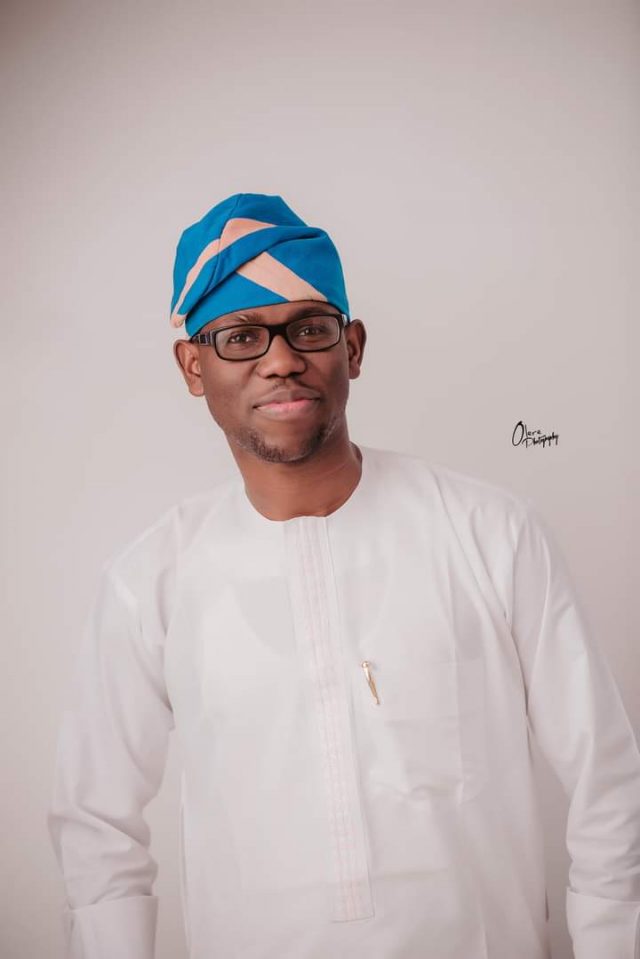 A former member of the House of Representatives, Honourable Dapo Lam Adesina has spoke on his childhood days and as well cleared air on some controversial statements in which people have said against him that were not true and some that never happened.

Dapo Lam in an interview with AWA TI IBADAN spoke extensively on how he used to be shy and never thought he could be a politician among others.

According to him, as many would claim, he never lived any extravagant life neither did he had excess money even as a son of the Governor.

“I have always been a reserved person, and I was super shy. I was like 85% shy, in fact, if anyone ever told me that I would be a politician, I’d have said ‘never’. As a child, I kept to myself a lot. Growing from childhood into my teenage years and finally into adulthood, I have remained reserved. You and I can be together in this house for a whole day and you’d not see me or hear my voice. Even when I was in office as a commissioner or as a legislator, I wasn’t all over the place, however, my name was commonplace.

On controversial statements, Omo Oloore he is popularly called also speaks on a rumour that he once had an accident while returning from the club drunk, he sees this as a joke taken too far as he had never taken alcohol all his life.

“A lot of stories flew around but the things that were said were not me. One time there was a gist that I entered a fast food outlet and sent everyone out; there was another time they said I was always all over the place clubbing but that was not me at all. In fact I can count the number of times I have gone clubbing all my life.

“There was another time, while growing up, that I heard the gist that I went clubbing, got drunk and had an accident on my way home. The funny thing about this particular gist is that I have never had alcohol all my life up. Even till now, I still don’t take alcohol. I believe that God had a reason for making the news go round and made my name be over the place.”

Nigeria at 60: Alli Hopes for Better Oyo, Nigeria, Says Secession is Not...

NOTES FROM APAPA: The Road to ‘Hell’ is Still Under Construction || Muftau Gbadegesin