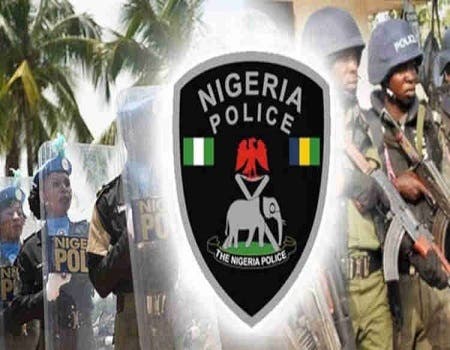 The Oyo State Police Command have arrested two suspects who were allegedly involved in cultism and robbery in the state.

The suspects were arrested at Bodija Oju Irin, in Ibadan last Saturday by men attached to the 39 Police Mobile Force (PMF) during a stop-and-search while on patrol.

Speaking on the arrest of the suspects on behalf of the state Commissioner of Police, the Police Public Relations Officer (PPRO) in the state, DSP Adewale Osifeso, said the two men, “suspected to be cultists and members of an armed robbery syndicate, had been on the radar of the Command for quite a while, until their apprehension on April 17, at about 8:00 p.m.”

He added that the suspects confessed to being members of Aiye Confraternity. “Investigation is still ongoing to apprehend others still at large,” the PPRO stated.

Meanwhile, one of the suspects, Dotun (surname withheld) disclosed that he was forcefully initiated into Aiye Confraternity by some university students in Ibadan in 2018.

He added that he avoided the cult group since then until he was called by one of them on April 17 to help him drop a bag with someone at the Ojoo area.

OPINION: The Plagues in 2020 Budget; Don’t Be Deceitful, Face The Reality Of Governance...

BREAKING: Sunday Igboho Arrested In Cotonou, To Be Repatriated To Nigeria on Tuesday