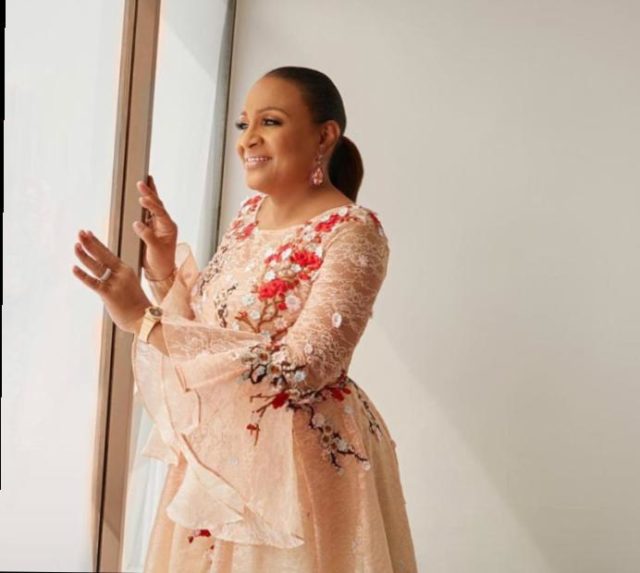 The reign of Florence Ajimobi in Oyo state is like no other. Her Excellency is the most innovative wife of Governor Oyo State has ever had. It can be boldly stated that she brought a very different mindset into running the first lady’ s office, an unprecedented kind. She is the only former first lady with living legacies. We have achieved a modern Oyo state, and just when we are hoping for the better, we are back at antiqu.ity.

When Dr Florence Ajimobi was the wife of the Governor, there were impactful projects like; Ajumose food bank, Access to basic medical care, Educate a rural child, OYSOWA, amongst several others.

With her, we had a leader figure for women in Oyo State. A leader who fights the course of women genuinely. Oh! We miss days of women meetings, women intercessory prayers, women conferences where we get to discuss gender balancing, women political participation, abuse, childbearing/raising, mar, ital problems and varying women issues. We also had free cancer screening and cancer awareness rallies. All these programs that made women better people intellectually. These were days women had a voice when we were a force to reckon with in Oyo State.

The reign of a woman with a heart full of gold saw the birth of ABC children’s home. A home that gives ‘Taju’ amongst other children not just hope but a good life.

These were days the widows had someone to alleviate their pains. She was available to herself familiarise herself with the poorest of the poor women and listened to grievances of all party women leaders.

Brain a.nd beauty, Dr Florence Ajimobi is Charming, Elegant, Ico, nic Confident and Eloquent. She is a woman that can address the press, make briefings, deliver speeches, address a crowd, make intelligent observations, and has a great fashion sense.
Just as expected of an ideal 21st-century woman, she was not a first lady hiding in her shells.
We are totally back to the dark past days when women are quiet.