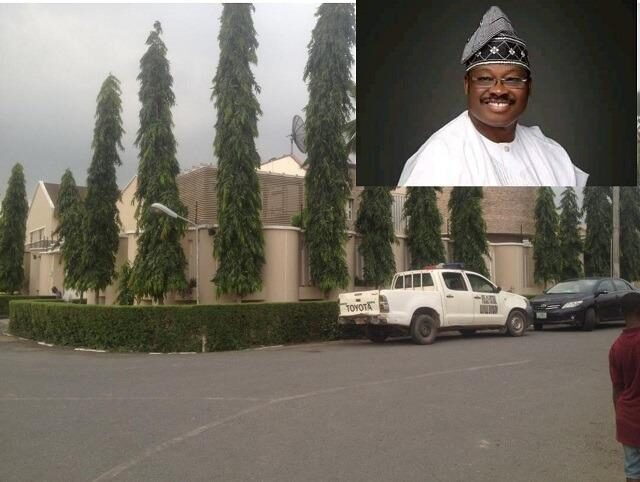 The remains of former governor Abiola Ajimobi has been laid to rest within his Oluyole Estate residence in Ibadan.

The two-term governor of Oyo State was confirmed dead on Thursday after a brief illness.

Sources who were at the burial ceremony said his body was interred at exactly 10:05 am.

The brief ceremony, this newspaper was told, had less than 20 people in attendance.

At 12 noon, pewters would be offered for his repose at the Sen. Ishaq Abiola Ajimobi Mosque, Oke-Ado.

INAUGURAL SPEECH: We are the Father of Intellectual Unionism says 2020 UISU President