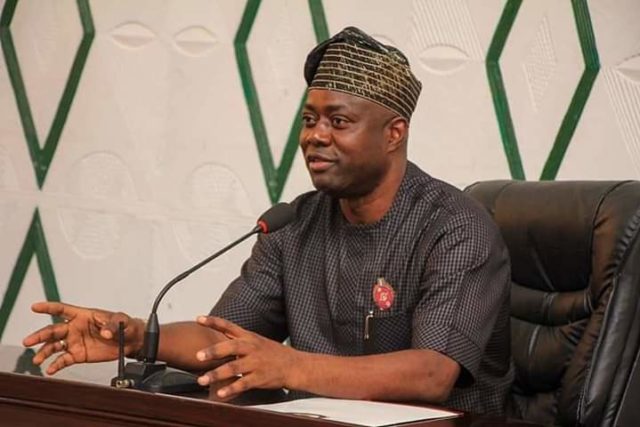 The people of Iseyin in Iseyin local government has lauded governor Seyi Makinde on the choice of young individuals as caretaker chairmen of the local government council and its local community development areas (LCDAs), saying only the young and vibrant could reciprocate the agenda of the State administration at the local level.

A group, Ebedi Frontliners, Iseyin (EFI) said this in a statement made available to OYOMIND.COM.NG by its Publicity Secretary, Alhaji Segun Fasasi on Thursday, after their new year emergency meeting which was held at Iseyin.

The group gave kudos to Makinde for picking young individuals who they said knew the needs and aspirations of the local community to drive his policy and programs at the rural areas.

“The governor has once again demonstrated his welfarism agenda by picking the youths that really understand the hopes and aspirations of their local communities to take the saddles at the local government council, especially in Iseyin.

“These individuals are well known in their different fields of endeavors and know where the shoe pinches, they will know what solution to apply to ease the burden of living among our people in the areas of education, health, environmental system among others.”

The statement further called on the individuals chosen to lead the local government areas and the LCDAs to immediately come out with radical approaches to combat the menace of poor refuse disposal system in each local government as devices by the State government.

The group urged the newly-sworn-in caretaker chairmen not to be swayed by what they call political chicanery as it could affect their performance in office.

“The Chairmen and Sole Administrators that were sworn in were given a mandate by the governor to quickly fashion out ways to end the menace of indiscriminate waste disposal particularly at the local communities.

“Local problems might defy urban solutions, let them come up with radical approaches that will solve the problem once and for all, the funds that are monthly injected to refuse disposal system in the State is better used on other areas.”

Abilawon until his appointment was Vice-Principal of a public secondary school while Ogunleke was a local executive member of Nigeria Union of Teachers (NUT) while Ajibola owned a school for Special Needs in Iseyin. 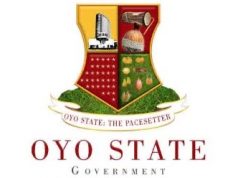 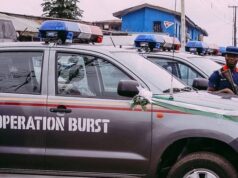 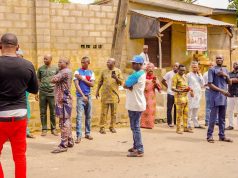 JUST IN: Oyo Commissioner for Youths and Sport, Fakorede Tests Negative for COVID-19