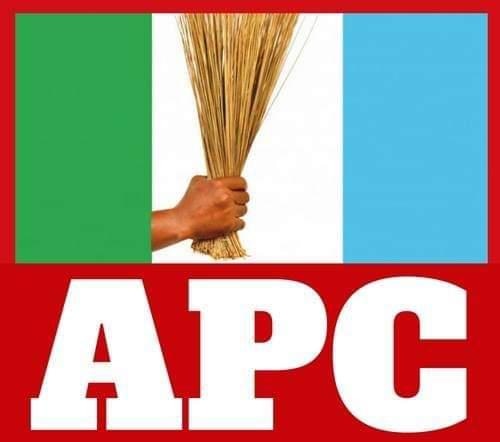 A group within the APC, The Concerned Stakeholders Forum, has warned against the imposition of candidates on the party, particularly in Oyo South Senatorial district as currently being rumored in some quarters. It warned politicians and anyone involved with such a political move leading to the 2023 elections in Oyo State to desist from such action and allow the people to voluntarily elect their representatives.

The group made the disclosure as a reaction to the rumored defection of the estranged PDP Senator, Kola Balogun who currently occupies Oyo south Senatorial district seat in the National Assembly.

They described such action as capable of unsettling the party and mitigating the resolve of members to unseat the clearly underperforming PDP government in the state. In a statement signed by the group head, Comrade Ibrahim Igbeyinlola, he assured that every attempt to usurp the general will of the people in favor of any unpopular candidate will be vehemently resisted.

Igbeyinlola insists that imposition of candidates to satisfy the greed of political irredentists and businessmen has no place in our electoral process and will be intentionally challenged. He noted that APC cannot be a dumping ground for PDP rejects and underperformers as such it is uncharitable for anyone to pin this wicked agenda on President Mohammed Buhari who has earlier warned party leaders against the imposition of candidates at any level. It quoted the president to have said –

“I call on all party members to abide by all extant laws, rules, and regulations and to leaders of our party to avoid imposition of candidates that cannot win popular elections. This dictatorial behavior cost us many strategic seats in the past. In the recent past, this led to some of our strong members unfortunately opting to go elsewhere because of unfairly oppressive behavior of party leaders at state level”

The group concluded that as a party we want to win well, and not succumb to factions on account of personal asperities and desire to retain control at all costs. That surely is not the road to victory. Party members will be justified to look elsewhere should an unpopular candidate be imposed on them. Oyo South is even of huge significance. It is a region that has zero tolerance for mediocrity, noachievers and political ciphers. It is the reason the district has never been represented twice by one person since the turn of the fourth republic in 1999. It amply reflected the expectation of people in the district. The thinkers of the party must respect the collective yearning of the people and allow them to freely (and fairly) elect those that will represent them at the national assembly. The statement concluded.