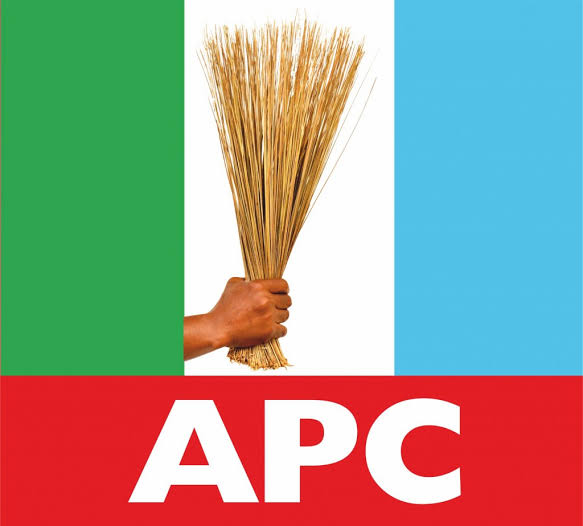 There is an ongoing meeting involving top members of Oyo state APC at the residence of Gov. of Ekiti State, Dr. Kayode Fayemi, at Jericho, Ibadan.

Reports say it’s in line with the ongoing reconciliation efforts of Oyo State APC as the meeting which is chaired by Gov. Kayode Fayemi is said to be yielding fruitful results.

According to reports, the meeting was well represented and all participants agreed that there are no more factions within the Party in the State.

Dr Fayemi reiterated the position of National Reconciliation Committee that the State Executive of the Party will not be dissolved now until a fresh State Congress is conducted.

He further stated that the provisions for Directorate in various capacities may be provided to support the work of the Executive but that new registration of members will be undertaken under the joint chairmanship of Governor Kayode Fayemi and Former Governor Otunba Alao Akala.

The meeting also agreed on the formation of an Elders Committee to serve in providing direction and leadership in a collegiate leadership arrangement where all leading members will have commitments while taking major decisions towards the repositioning of the Party in Oyo State.

Otunba Alao Akala made it known at the meeting that he does not and will not belong to any faction as being assumed.

Amidst Spread of Covid-19, Oyo PDP Sets for ‘Welcome Rally’ for New Decampees